The Best of the Bad TV Moms

They're detached, overbearing and manipulative with more bite than bourbon. Meet eight of the worst bad TV moms on the tube as of 2012. 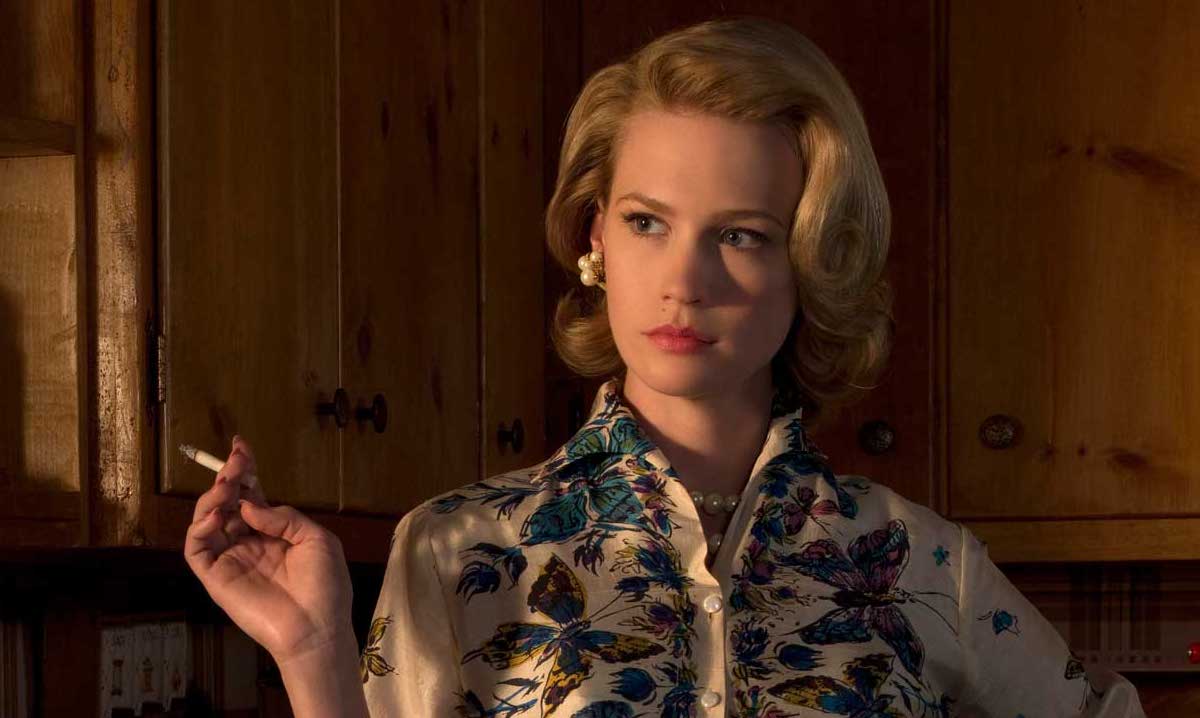 How many TV writers have deep-seated mommy issues? Based on some of the merciless matriarchs who’ve dominated the tube, we’re willing to wager more than a couple.

Whether they’re misguided or just plain mean, modern fictional takes on mothers have served up some downright doozies – all played by, in reality, some fiercely talented females. Creating that jaw-dropping character that you can’t help loving to hate is no small feat, after all.

So, in advance of Mother’s Day, Oh, Mother has rounded up eight of the biggest offenders currently on cable (or Netflix, or Hulu, or however you screen-feast these days) – whose antics have managed to render viewers both aghast and in awe (and, more often than not, surfing back for more).

After all, there’s nothing like a little “reality” check this time of year, right? Compared to these hot messes, we’re all Moms of the Year! 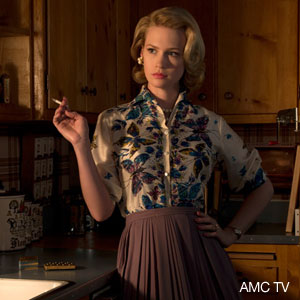 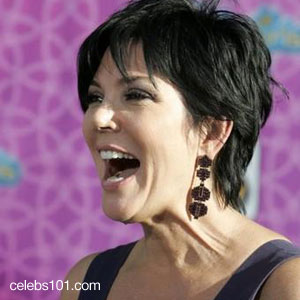 2. Kris (Kardashian) Jenner, Keeping Up with the Kardashians

TV’s reigning socialite “reality” mom makes the list for a whole Birkin handbag-full of jacked-up priorities – including, as one scoffer in this office huffed, “raising all those little makeup monsters.” While not wrapped in her trademark Chanel, Jenner’s had two breast enhancement surgeries – and that facelift before daughter Kim’s wedding, which, of course, aired on Keeping Up with the Kardashians. 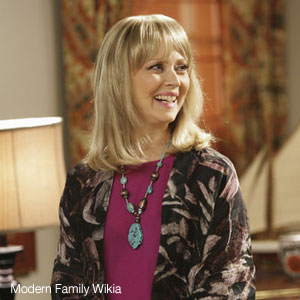 Whenever this Modern Family matriarch rears her head, you can bet an F4 twister is close behind. She’s “that” mom: Seemingly happy, but truly off-kilter – with a bent for turning decent intentions into dramatic meltdowns. Cases in point: Showing up to a family birthday party with your daughter’s high school boyfriend in tow? And, of course, the drunk attempt to wreck the ex-hubby’s remarriage. Not to mention the manipulation. Shudder. 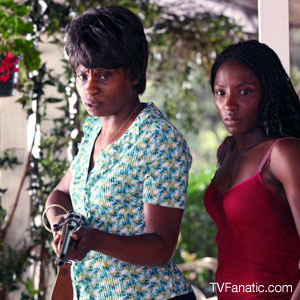 In the span of True Blood‘s four seasons, Lettie Mae’s managed to embody more than a few troubled mom traits. Her alcoholism fueled plenty of abuse and neglect toward her daughter Tara Thornton (her own sister made a habbit of calling social services on Lettie Mae). And at one point, the single mom is preoccupied with perusing the town reverend – while Tara, grieving her boyfriend’s death, downs a bottle of pills in the bathroom. 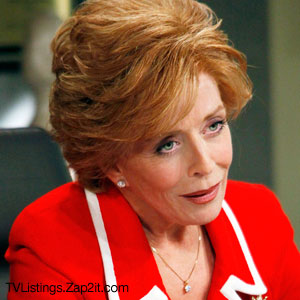 5. Evelyn Nora Harper, Two and a Half Men

Big on herself and about as faux-finished as they come, Charlie and Alan’s overbearing mom on Two and a Half Men is, you might say, a pill – or “evil,” as her grown sons often put it (one has her set as 666 in his speed dial). She’s the one who marries (frequently) for money, feels entitled to know what’s going on in your life (without any real effort investment) – and generally conjures adjectives like “conceited” and “shallow.” 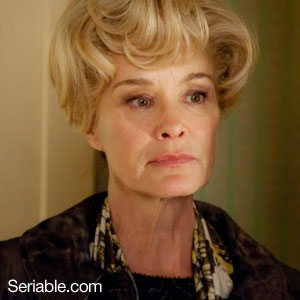 She’s mom to three (at last count), and – spoiler alert – by the end of the show’s first season, they’re all dead. Not exactly a good start. Before her daughter, Adelaide, is killed in a hit-and-run, we see Constance’s cruelty toward her grown girl, who has Down syndrome. Troubled son Tate was responsible for a terrible school shooting (and is now, literally, a lost soul). You don’t even want to know about the other kid, Beau. And all this coy fallen actress wants is a perfect child. Yikes. 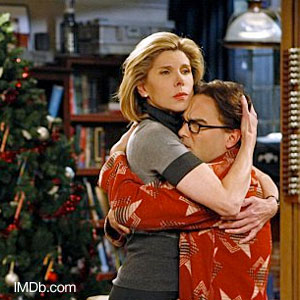 When your mom’s an analytical neuroscientist and award-winning psychiatrist and author, life can have a nasty way of turning into one big cold diagnosis. Another mom of two adult lads, when the doc shows up, there’s an instant chilling effect. She’s the one pointing out your flaws. And affection? Let’s just say as a kid, her son Leonard didn’t invent a “hugging machine” for nothing. 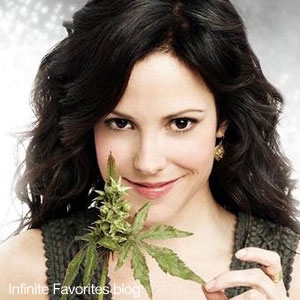 Meet the other kinda of “green” suburban mom. What started with good intentions – hubby suddenly dies, soccer mom starts dealing pot to keep up the lifestyle for her kids – goes up in all sorts of smoke. That is to say, Nance is a bit too good at what she does, endangering her family in all sorts of ways – leading to predicaments from a dead second husband to a son who murders someone.