In a two-part series on popular conspiracies, YouTuber Shane Dawson claims Chuck E. Cheese's reuses pizza. The entertainment giant denies it. What do you think? 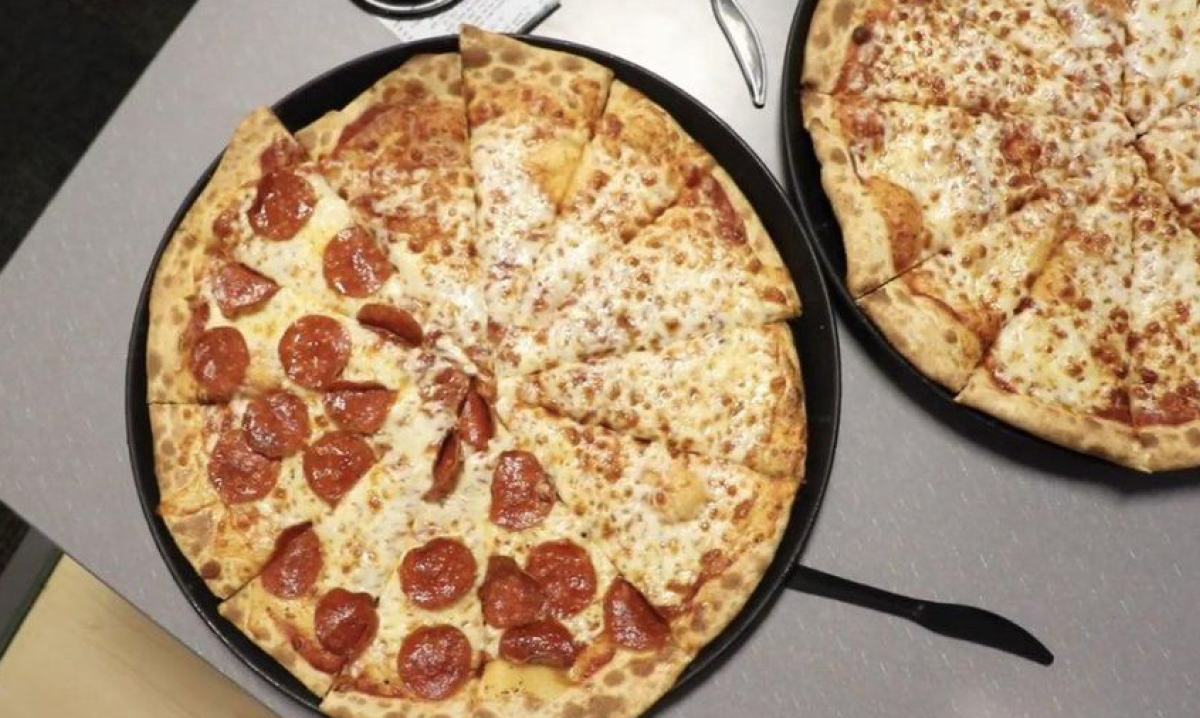 I was never a fan of Chuck E. Cheese’s. I only went a handful of times as a kid, but my memories of the joint are packed with sticky floors, dirty play tunnels and germy ball pits – one of which I’m pretty sure gave me the flu.

Couple that with unruly screaming kids with little-to-no parental supervision and multiple instances of crazy parents brawling over nothing and I’m content never to step foot in that place again.

But even with my low personal opinion of the establishment, I never would have thought Chuck E. Cheese’s would be accused of something as disgusting as reusing old food. And yet here we are.

Earlier this month, YouTuber Shane Dawson posted an hour-and-a-half long video that investigated several different popular conspiracy theories – one of which is the theory that Chuck E. Cheese’s recycles uneaten slices of pizza.

In the video, Dawson says that when he was a child, he noticed that Chuck E. Cheese’s pizza were typically not a uniform circle – and the slices never seemed to fit together correctly, with some being longer than others.

He even adds that a friend from high school that worked at the establishment once told him that this indeed happened before, though he admits she could have been lying.

Later in the video, Dawson and two friends head to their local Chuck E. Cheese’s and order three pizzas. When the pizzas arrive, Dawson is shocked because, you guessed it, the pies are rather haphazardly put together.

He takes the pizzas home and tries to line up the cuts. They don’t line up and neither do all of the pepperoni slices. He puts the slices tip-to-tip and finds that the pie seems to be missing a slice.

In the end, he throws away the pizza.

Though Dawson concedes that this theory is just a theory and not proven fact, several of his followers, including beauty mogul Jeffree Star, tagged Chuck E. Cheese’s on social media asking them for a response.

A spokesperson said this to The Verge: “The claims made in this video about Chuck E. Cheese’s and our pizza are unequivocally false. … No conspiracies here – our pizzas are made to order and we prepare our dough fresh in restaurant, which means that they’re not always perfectly uniform in shape, but always delicious.”

And I think that I have to side with Chuck E. Cheese’s on this one. I find it hard to believe that they would risk millions, if not billions, of dollars in yearly profit over a piece of pizza – or even a few thousand pieces pizza.

Think about it: They’d have to trust employees to collect the pizza and not tell the outside world what’s going on during the age of social media – and they’d have to hope that customers didn’t catch onto it.

If either of these things happened, the company would be dragged through the mud on a national scale, would likely be sued and subsequently be run out of business, which means the CEO and other executives would lose their six-figure salaries and cushy lifestyles.

Of course, the only one that definitively knows why the pizza looks the way it does is Chuck E. Cheese. Either way, I’m still not hitting up my nearest location anytime soon.

Do you think Chuck E. Cheese’s could be recycling pizza – or is just another cheesy conspiracy theory? Let us know in the comments.

Brought to you by YMCA of Metropolitan Detroit
Read more
MESP