Dad Destroys Son’s Artwork to Teach Him a Lesson

One dad is facing backlash for tearing up his son's artwork and telling him that it 'meant nothing' in order to keep him from bullying his sister. 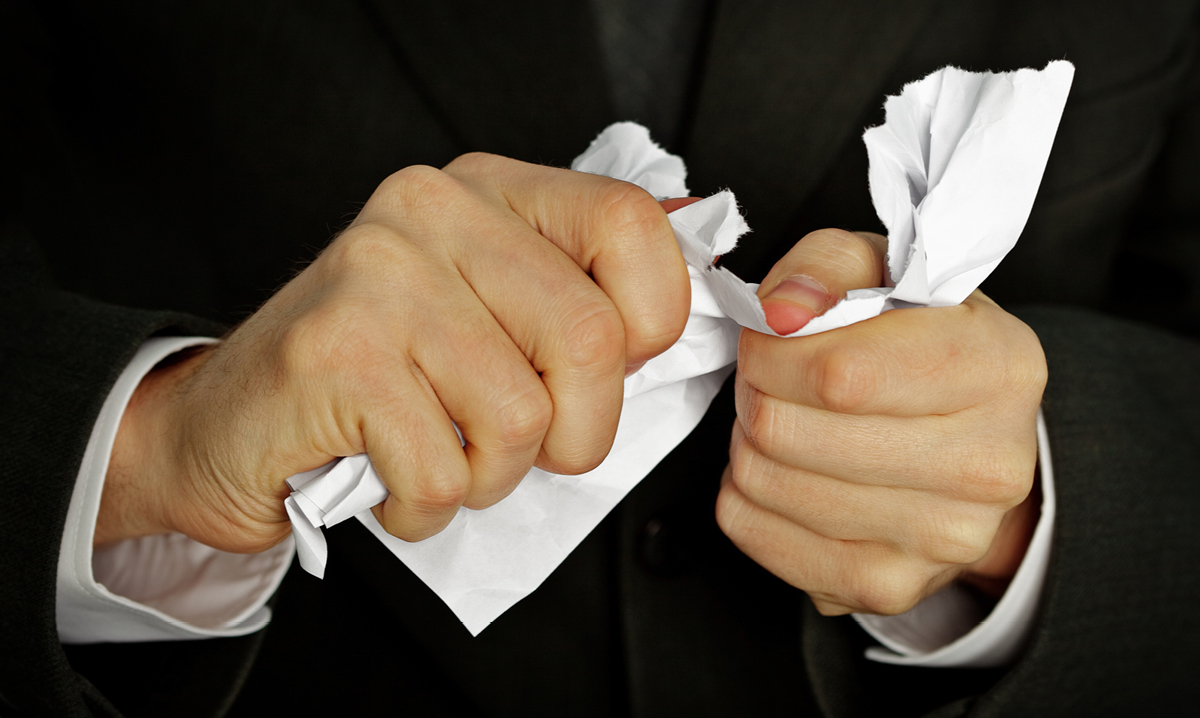 Siblings fight. It’s a natural part of growing up with brothers and sisters.

In fact, I can’t count the number of times my sisters and I squabbled growing up. Usually it was stupid little arguments, but occasionally, we’d hit one another or destroy each other’s stuff.

These larger fights would inevitably get one of us grounded or punished in some other way (picking up the dog’s poop together), but our parents never destroyed our stuff.

Why? Because a) they paid for it and b) they weren’t children, so they weren’t going to act as children in order to teach us a lesson. But the same can’t be said for all parents.

One dad is under fire from Redditors after posting an incident in which he tore up his child’s artwork to keep him from fighting with his younger sister.

In his post, AITApapa explains that his 6-year-old daughter gave his 8-year-old son a drawing. His son ripped up the paper right in front of his sister and said, “This means nothing to me.”

Naturally, this made his daughter cry. So dad reportedly took a “unsentimental” drawing that his son made for him, tore it up in front of his son and told him, “This means nothing to me” in order to give junior a taste of his own medicine.

His son cried and ran to his mom, who told dad that it’s different for siblings to squabble and that dad shouldn’t have done that – something most of Reddit seemed to agree with.

“Instead of teaching him that his behavior was wrong, you behaved the same way and hurt your child’s feelings,” Reddit user tacosoverpizza3948 wrote. “This is cruel, and you’re setting a terrible example for your kids.”

“You say the craft you broke was something that wasn’t sentimental and didn’t work hard on – but that’s through your eyes,” user thatgirl829 adds. “He’s an 8-year-old, and it’s probably a much bigger deal to him.”

In the end, dad admitted that he was wrong but added that his son is the only boy out of five kids and he’s acted this way to his younger sister since she was born, so he thought the tough love could do him some good.

Still, that’s no excuse for ripping up his artwork. There are other ways to teach your children a lesson in bullying that doesn’t include destroying something that may be special to them – and that are definitely better than essentially telling them their hard work “means nothing” to you.

After all, hearing something like that stings a lot more coming from mom and dad than it ever would from a sibling.

What do you think about dad’s lesson? Was he in the right or was his reaction immature and uncalled for? Tell us in the comments.