Dad Matt MacMillan spent an entire year recording his son's coos and ended up with a remix of the AC/DC song 'Thunderstruck' that we're living for. 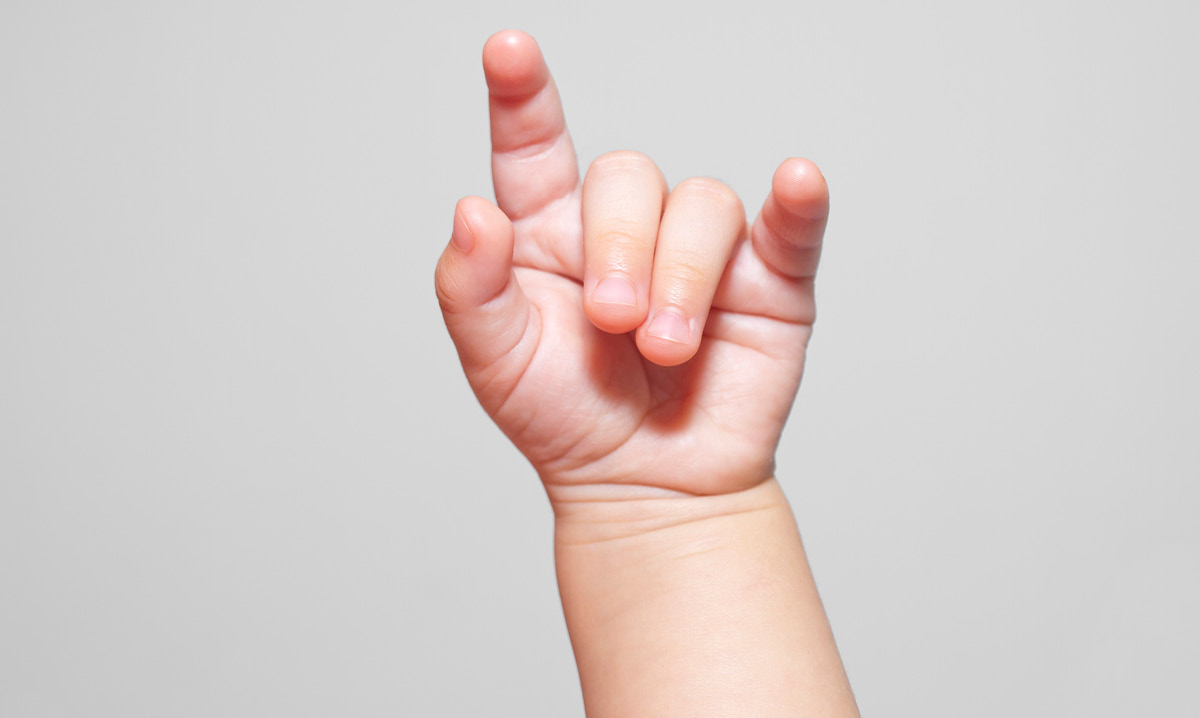 Coos, giggles, screams and gas. Babies sure do make a lot of noises – and normally there’s not a lot parents can do to decipher the sounds except pick baby up and try to meet her needs and settle her down.

According to reports, however, one dad saw more potential in his son’s coos than that.

Matt MacMillan, a YouTuber with 1.93K subscribers, recorded his young son Ryan’s sounds for a year and then used those recordings to create a remix version of the world renowned song “Thunderstruck” by Australian rockers AC/DC.

He then posted a video of the remix, aptly dubbed “Baby Ryan ‘Sings’ Thunderstruck,” to YouTube, where it racked up more than 3 million views and nearly 700 comments about how awesome the video is – and we have to admit, it is pretty awesome.

Take a look at it for yourself…

Not only is the version spot-on as far as rhythm goes, but viewers also get to watch Ryan, who is insanely adorable, grow up over a year – it doesn’t get much better than that.

In a follow-up video, MacMillan explains that he dumped a year’s worth of clips into the computer and pulled out the ones without a tone, including the farts, rattles and couch thumps.

He says he then went in and sorted the other 83 clips by pitch and figured out what musical notes matched each clip. In the end he had 21 notes to work with.

Then he moved on to figure out what each note in “Thunderstruck” is. Next, he arranged the Ryan clips in order to match the song’s notes, added in a sneeze and couple of couch and floor hits for the drums, paired it all with the images of Ryan and, viola, “Baby Ryan ‘Sings’ Thunderstruck” was born.

No news on Matt and Ryan’s next project, but we hope a new one comes soon.

What do you think of this remix? Tell us your thoughts in the comments.