One Florida mom found that her daughter asked Siri to call her mom "poop your pants" – too bad she only realized it after being on an email with a client. 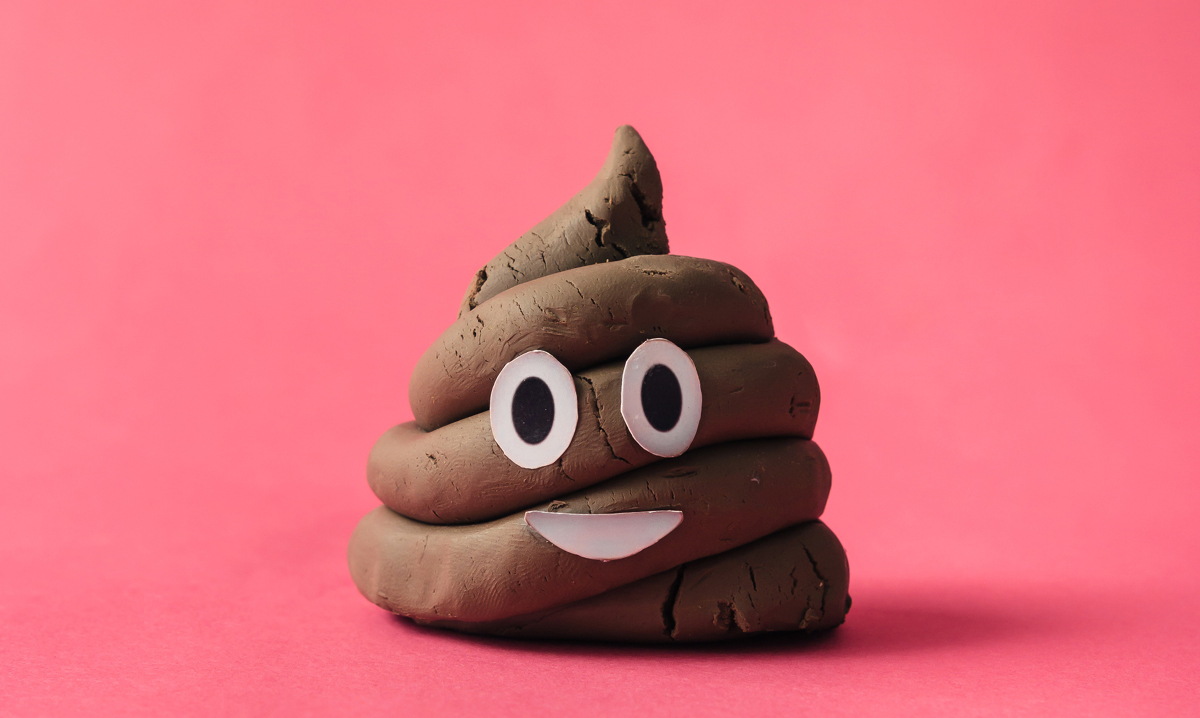 Working moms and dads know the struggle all too well. You’ve got about 50 million things you need do for work when junior tugs on your pants with the proverbial, “I’m boooooored.”

As much as you’d love to drop everything and entertain him, you know that junior also likes to eat, so you simply can’t stop working. So, instead, you hand him your phone and let him play a game of Angry Birds (or Plumber Crack or Pokemon Go or whatever game you have on your phone).

It keeps him occupied for an hour and gives you a chance to finish that huge project that you’ve been putting off. Once it’s done, you can play with him guilt- and stress-free.

But the next time you toss the tech toward your kiddo, you may want to take a closer look at just what your precious little angel was doing before you use your gadget to interact with anyone professionally.

Lauren Brown, the senior district manager of a human resources firm and mom from Maitland, Florida, learned this lesson the hard way when she found that her daughter had changed all of her contact info to “poop your pants,” – but only after it was included on an email to one of her clients.

It seems her daughter got a hold of her tech and asked Siri to call mom “Poop Your Pants.” Siri did as she was asked and changed all of Brown’s contact info, including the details attached to her professional email.

She was included in an email, and the rest is history.

Brown’s LinkedIn post received nearly 1,800 comments and 135 comments including some from parents who have had something similar happen to them.

Marcia Boyd, a brand relations manager from Ohio, commented that her daughter had done something similar to her dad, who is 72 and drives a Lyft. He asked Siri a question, and she responded by calling him “Lady Lumps.”

One Bobbie Marie Gonzalez also had something similar happen in which her son told Siri to call her “Jiggly Butt” – and a Mindie Swan says her daughter changed her husband’s name to “Farting Purple Unicorn.”

Apparently this is something that happens to parents quite often. So in the words of what I’d assume is a mildly embarrassed Lauren Brown, “Let this be a cautionary tale to all you working parents.”

Have your kids ever caused a mishap with Siri or other virtual assistants? Tell us your story in the comments.