One school wants to use the archaic form of punishment on students and will suspend students whose parents say no. We think the risks outweigh any payoff. 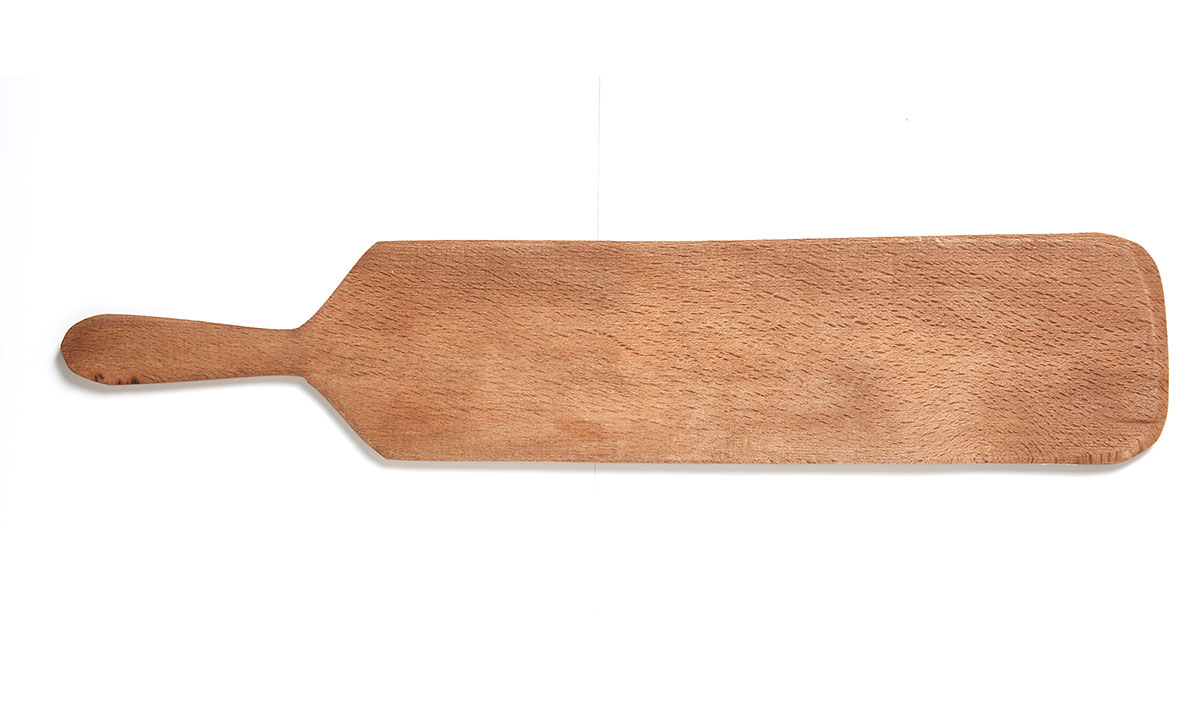 Growing up, my dad used to tell me stories about his time at Catholic school. It was a different era when he was in school, and he’d always talk about the moldy old nuns and how they’d whack him (and the other kids) with rulers on the knuckles every time they did something the nuns didn’t like. That included everything from actual negative behaviors to not speaking loud enough in class.

At the time, I remember thinking how ridiculously absurd and outdated that form of punishment was. I don’t think that hitting your kids teaches them much of anything at all – other than to fear (not respect, but to fear) the person that hits them, and that hitting is OK.

But apparently not all educators, parents or other folks that come into contact with kids on the daily feel the same way. A school in Georgia, for one, thinks that corporal punishment is just the thing that kids need.

Earlier this month, the Georgia School for Innovation and the Classics sent their K-9 students home with a form asking that parents give the school permission to paddle misbehaving children.

The note stated that the punishments would not exceed three hits from a paddle that is 24 inches long, three quarters of an inch thick and six inches wide. Any students that receive this punishment will “be taken into an office behind closed doors (and) will place their hands on their knees or piece of furniture and will be hit on the buttocks.”

But it doesn’t stop there. If a parent opts their child out of paddling, the school will suspend the child for five days in lieu of a spanking. So basically, the deal was: Either let us spank your kids when they act up or they will miss out on five days of their education.

So far, the superintendent reportedly says around 100 parents returned the form and a third of parents gave the school permission to paddle. We are unsure what types of behavior would deem a paddling necessary.

But does the reason really matter? Research keeps piling up explaining why parents shouldn’t spank their kids – and how it doesn’t have the desired affects some think it does.

In fact, Dr. Robert Sege, a spokesperson for the American Academy of Pediatrics, told TODAY that spankings are designed to be humiliating and don’t teach kids correct behavior. So these punishments can actually escalate the bad behavior.

On top of that, in the broader realm of possibility, parents that allow school officials to touch and spank their kids risk the person in the position of power engaging in child abuse behind the closed door with their kid.

And that’s simply too much of a risk, if you ask me.

Of course, that doesn’t mean that kids shouldn’t be disciplined if they act out in school. Discipline is an important part of raising kids. But the punishment should always fit the crime – and should always aim at teaching kids why they were wrong, instead of pounding them into submission.

Would you allow your child’s school to spank your kid? Let us know in the comments.

Looking for a podcast you can trust to give facts about important topics? Look no further.
Read more
Indoors