Kids Who Get Trophies for Losing Become 'Annoying Adults' 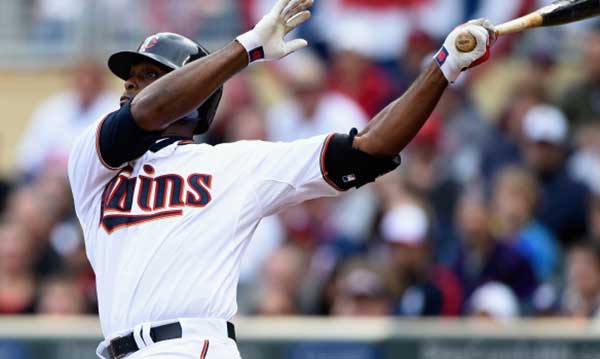 I was never an athlete. I played soccer for two years, but I was just OK at it, and I spent more time talking on the field than playing defense. It didn’t scar me for life when I didn’t receive a trophy for my participation. I knew I wasn’t very good even if I enjoyed those two years on the field and pushing myself to do something different. But I had other strong suits – things I did actually win awards for like my grades and writing. Today, though, there’s quite an emphasis on giving kids trophies or ribbons simply for participating – and not for winning.

Well, this now-common thing really seems to bother former Detroit Tiger Torii Hunter. CBS Detroit reports that Hunter took a shot those who reward every kid by Instagramming this quote: “Kids who get trophies for losing often grow up to be pretty annoying adults.” His caption reads: “Don’t let this happen parents. Make ur kids work for their trophies. Society has to change this thought process.”

I don’t know that annoying is the right word for these kids. I’d say they would become entitled, thinking they should get props just for showing up and participating in things – and that’s not good.

They will be very disappointed later on in life. It’s important for kids to realize that they have to work for things and shouldn’t be handed a ribbon or trophy just for showing up. They won’t get a trophy or award every time they show up for work, but they might get one if they work hard and help their company reach a goal, for example.

What do you think? Should kids be given awards just because they participate? Comment below.