Man Arrested for Hitting Dad With Pizza Over His Birth Story

The Florida man reportedly pinned his father to a chair and shoved pizza in his face after finding out his dad helped deliver him 33 years ago. 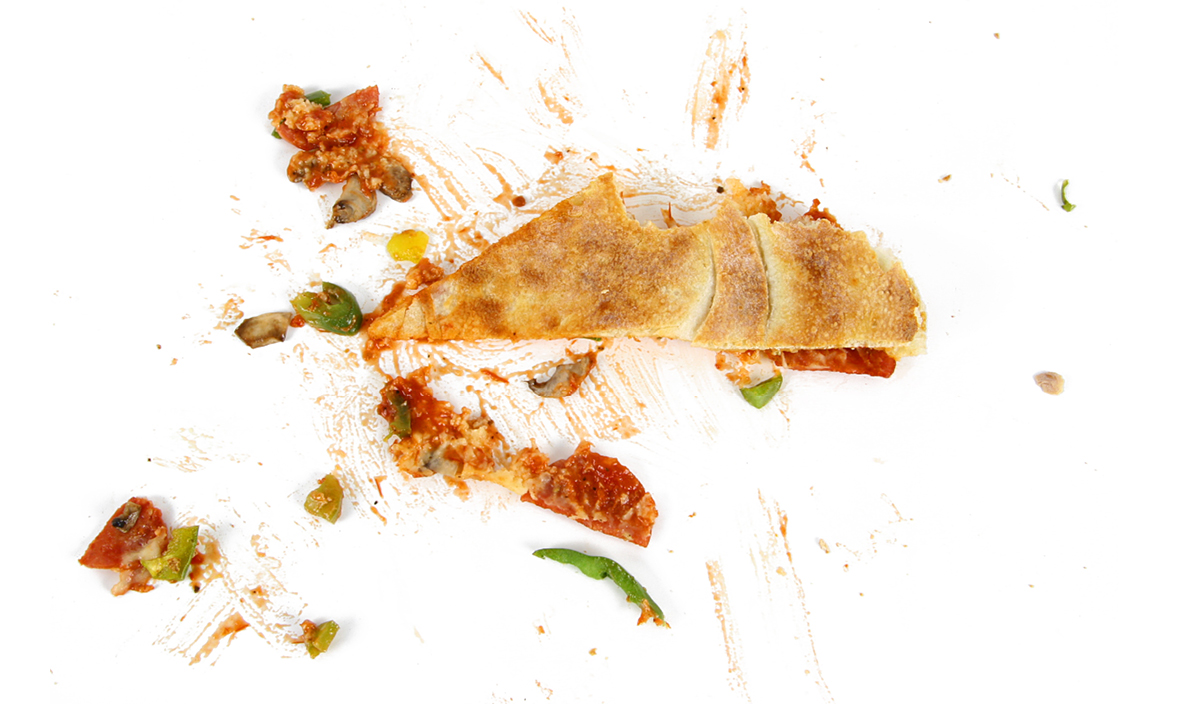 People get upset over some pretty outlandish things.

Back in the day, I worked as a server in a family restaurant, and I remember a man coming into our restaurant, ordering something he didn’t want – and then getting furious that he got what he ordered instead of what he wanted.

We were pretty sure that we got what he said correct, because we always read the orders back. But nevertheless, we were willing to swap out the item with what he wanted.

When he didn’t get his way, he got so angry that he threw the steaming hot food – and the glass plate it came on – at my co-worker.

She was able to dodge it, but the plate shattered. We were forced to pick up his mess and treat him to what he wanted, despite the fact that he attempted to assault her and had demeaned and degraded her in the process.

Stories like this are common in the service industry. Couple them with the weekly insanity outline in Metro Parent’s weekly Oh Mother posts and nothing really surprises me anymore.

That said, the arrest of Robert Thomas Houston of Holiday, Florida, certainly does make me cock an eyebrow.

According to reports, the 33-year-old is being charged with domestic battery after finding out his birth story and attacking his father – with pizza, of all things.

Apparently, Houston discovered that his father had helped deliver him way back in 1985 – and sonny got pretty angry about it.

His dad then took the family dogs for a walk while Houston waited for their pizza dinner to be delivered.

When dad returned, Houston held him down in a chair and smashed hot pizza in his face while screaming at him.

Police reports indicate that the dad tried to fight back. When the police arrived, they were met with a cheese and sauce-spattered crime scene – and a calm and collected Houston, who was waiting for their arrival.

He was arrested without incident and two family members corroborated the story.

Reports don’t indicate which part of his birthing story got Houston so cheesed off (or if it was something else that got him all hot and bothered), but I do know is that his reaction made him seem one pepperoni short of a Hot-N-Ready.

Have you witnessed any over-the-top reactions to seemingly harmless issues? Tell us about them in the comments.