Mom of New Baby Gives Earplugs to 200 Passengers on Flight

Ten hours on a plane is enough to make anyone cry. One mom warned the other passengers on her flight that her baby might be disruptive with earplugs and candy. 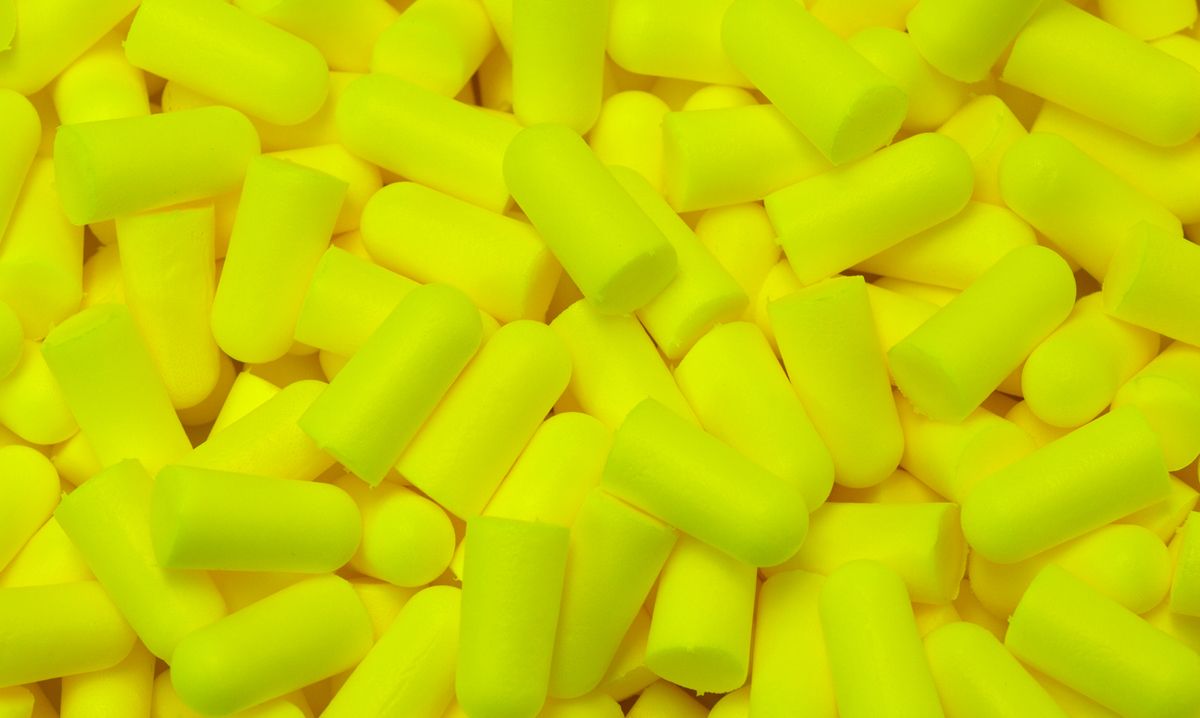 Flying is a difficult endeavor for anyone, and flying for 10 hours with a baby? Next to impossible.

On top of everything you have to figure out how much milk you’re allowed to bring in your carry-on, how to change a diaper in the smallest restroom on the planet and what to do if the other passengers can’t stand crying babies.

One mother flying from Seoul, South Korea to San Francisco, California came up with a solution to the concern regarding the other passengers, USA Today reports.

She handed out over 200 pairs of earplugs, Korean candies and a note written in the baby’s point of view explaining that the 4-month-old had never flown before and might fuss.

“Today I am going to the U.S. with my mom and grandma to see my aunt,” the note reads. “I’m a little bit nervous and scary because it’s my first flight in my life, which means that I may cry or make too much noise. I will try to go quietly, though I can’t make any promises … Please excuse me.”

Wow, what a polite baby! The other passengers were touched by the mom’s thoughtful gesture – one that likely took hours to put together. Dave Corona, a cameraman for San Francisco’s KGO-TV was on that flight and he commented about the family on Facebook.

“A very touching gesture by the mother, but as you know when you have kids, expect the unexpected. Not a peep out of the kid,” he writes.

Sonja Haller, a reporter for USA Today, wrote about the mom’s actions, too, saying that while she was very aware of making other passengers comfortable, it should be the other way around: Parents should feel that they can travel with their children without strangers being provoked.

“Many parents live in mortal fear of flying with children because of the snide looks and nasty comments,” she says. “Still, kids get bouncy and have trouble modulating their voice. Because, well, kids. It doesn’t mean parents need to placate the eyeball rolling, huffy adults with candy and earplugs.”

This is not the first parent to preemptively apologize for their children on a plane. Last year two dads became popular after Niall Horan, formerly of One Direction, posted a picture of the goody bag they passed out for their 18-day-old son.

Before that, in 2016 a story made its way around social media about the parents of twins who also provided passengers with goody bags full of candy and apologies for potential tantrums.

Whether this is a new parenting trend or something that these parents did to ease their own flight anxiety, it is clear that people are appreciating the gesture.

But perhaps, instead, they could show their appreciation by being kind to parents who don’t have the time/energy/foresight to create goody bags.

Really – has flight-shaming parents gotten to the point that they feel pressured to explain that their babies are … babies? Are people so naive to be surprised when a baby cries during a multiple-hour flight?

Everyone deserves to be comfortable while flying. While all of these parents should be commended for going the extra mile, it is the responsibility of passengers without children to be understanding of the difficulties parents face.

What is your most difficult flying experience with the kids? Let us know in the comments.