One Virginia mom got frustrated when school administrators wouldn't help with her daughter's bullies, so she set out to collect proof and it landed her in hot water. 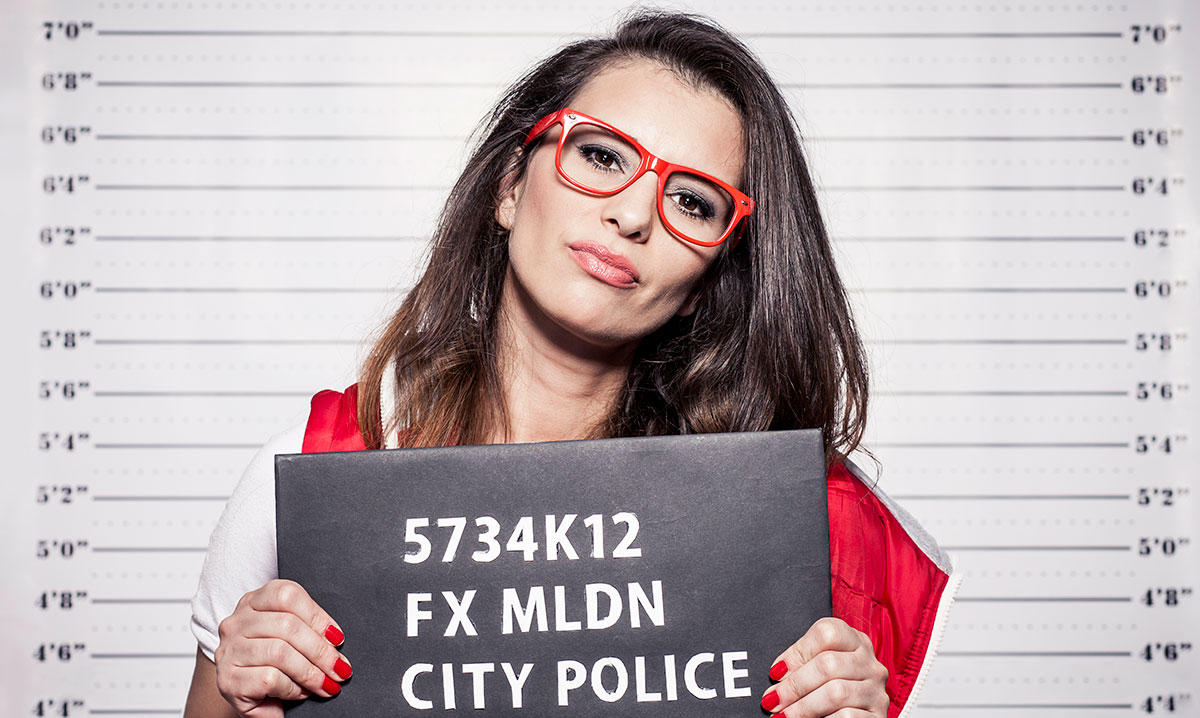 What would you do to put an end to your child’s bully problem? Most parents would go to school administrators for help, but if that didn’t work, some might take even more extreme measures.

Take Sarah Sims from Virginia. Her fourth grade daughter was being tormented by bullies, so Sims went to Ocean View Elementary School administration to stop it. When she didn’t hear back from school leaders, she took measures into her own hands and planted a recorder on her daughter to catch the bullies in the act, CNN reports.

Before Sims could find out what the recorder caught, school officials found and confiscated it. Now, mom is facing both felony and misdemeanor charges because, little did she know, “intercepting wire, electronic or oral communications” is a felony and getting a kid to engage in something illegal is “delinquency of a minor.”

Sims’ lawyer, is “appalled” about the charges and “shocked” that the school would go to such lengths as getting the cops involved when they could have simply sat down with the mom – and also explained that the device was a mom’s way of trying to ensure that her daughter was safe at school when the administration wouldn’t help.

If convicted, Sims will face up to five years in prison.

While I don’t condone law breaking, I do have to agree with the lawyer: These charges are absurd, and for the school to bring them about when the school could have helped the situation in the first place just adds to the insanity.

Here, you have a parent that is looking out for the wellbeing of her kid and she’s expecting the school to stand up and put an end to her child’s torment, or at least curb the problem, while the child is in the school’s care. It’s not like she’s one of those parents that blame the school for everything. She’s not asking them to raise her child or change her child’s grade. She’s asking them to ensure her child’s safety and they ignored her.

Typically, I’m not one to put blame on the school because it’s ultimately the parent’s responsibility to care for their child, but really, what’s a parent to do when they aren’t around and the school is no help?

Yes, it’s illegal to record people without their knowledge and it definitely wasn’t the answer, but it isn’t the point.

This mom was desperate. Her kid was being hurt and she had no help or even acknowledgement from the people that she had entrusted her kid to – and those same people turned around and called the cops on her for trying to help her kid.

Sure, mom could have gone about it better but so could the school.

Kids are at school for the majority of their day. If there’s a problem, the school needs to be able to help the child – whether it is with a bully, an allergy, an illness or anything else, within reason – and parents need to be able to trust their school to do that.

Mom might have been wrong but, at the end of the day, it was the school that really let the child down and it’s the kid that gets the short end of the stick.

What do you think about the charges? Was the school wrong for ignoring the mom’s pleas for help? How would you have handled it? Let us know in the comments.