Mom vs. Anxiety Viral Video Shows the Struggle is Real

We all have an internal dialogue, but mom and blogger Tiffany Jenkins' video blog shows just how much that voice can impact your day-to-day life. 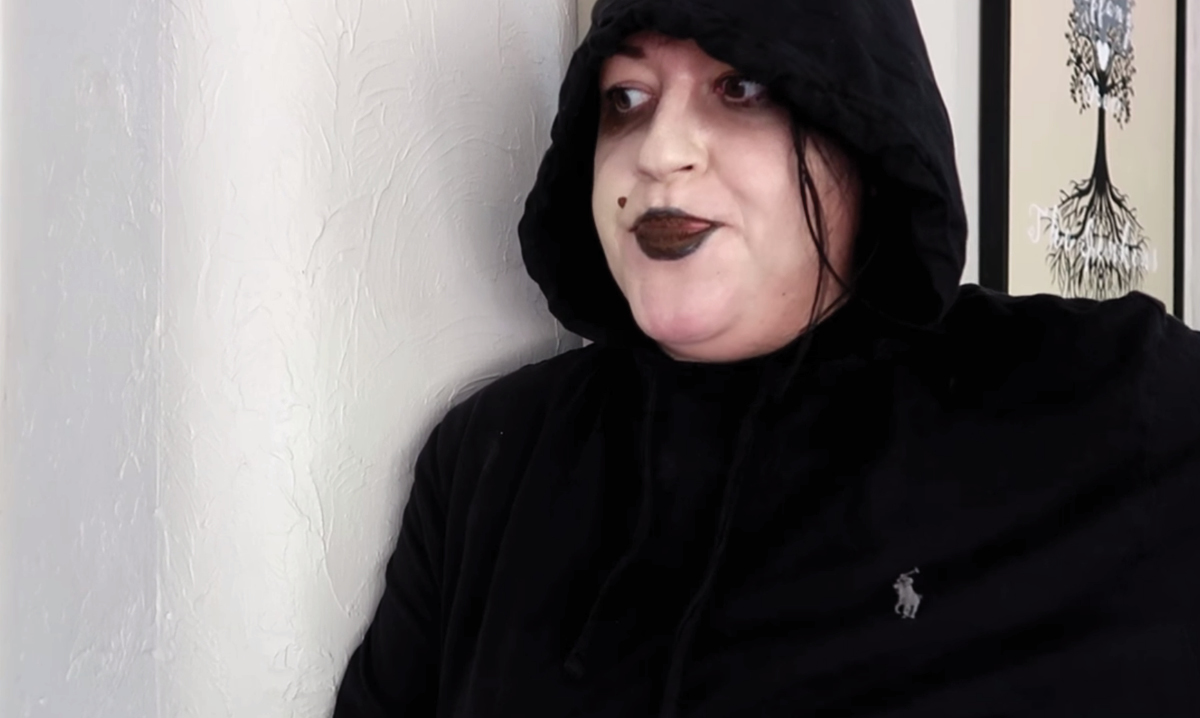 Do you ever say or do something – and the voice inside of you makes you question whether or not it was the right decision? Then you spend hours and even days anxiety-ridden as you scrutinize that decision over and over again.

You’re not alone. And while it might not be a constant struggle for you, anxiety can be crippling to many – or a sort of persistent low-grade dread.

Mom and blogger Tiffany Jenkins knows all about anxiety. We here at Metro Parent recently stumbled on her Juggling the Jenkins vlog – aka video blog –about anxiety, and while it’s hilarious, it’s also a realistic depiction of struggling with your inner voice.

Take a peek at the video below:

Posted by Juggling The Jenkins Blog on Tuesday, July 10, 2018

You can’t help but giggle at the sight of Jenkins’ inner voice – which oddly resembles a cross between Uncle Fester from The Addams Family and Star Wars’ Darth Maul.

From the moment Jenkins wakes up, her inner voice is talking smack.

“It’s time to wake up. We got a lot to do today. We’re not going to get anything done but we will spend a lot of time obsessing about it.”

When Jenkins considers allowing her child to have a sleepover, her anxiety-filled inner voice reminds her of the dangers.

And the comments continue. While the back-and-forth between Jenkins and her inner voice is funny, it also shows just how much anxiety can impact a person’s day-to-day life. Props to this mom for finding a funny way to showcase a struggle – and hopefully get people talking about their own anxiety issues.

For those of you who don’t know much about Jenkins, she is a recovering drug addict, wife and mom of two. “In two years I went from single and fresh out of rehab to a married mother of three,” she says on her Facebook page. “Five-and-a-half years later, we are still going strong, in sobriety and love.”

And in that time, she’s gained over a million followers on social media and was even featured on The Doctors.

“I think people dig my page because they relate to the awkward, lost, silly and imperfect parts of me. That means the world to me,” she writes.

And we do dig this mom and her hilarious take on everything from marriage and parenting to anxiety and depression – and even her funny diet fail and makeup tutorial vids.

Find more about her on her parenting vblog, Juggling the Jenkins.

What do you think of this anxiety-related video? Can you relate? Tell us in comments.