Parents Can Totally Relate to This Viral Dad Video

Hilarious video by 'The Dad' spoofs cheesy straight-to-consumer pharmaceutical ads and really resonates with parents that need an effing break. 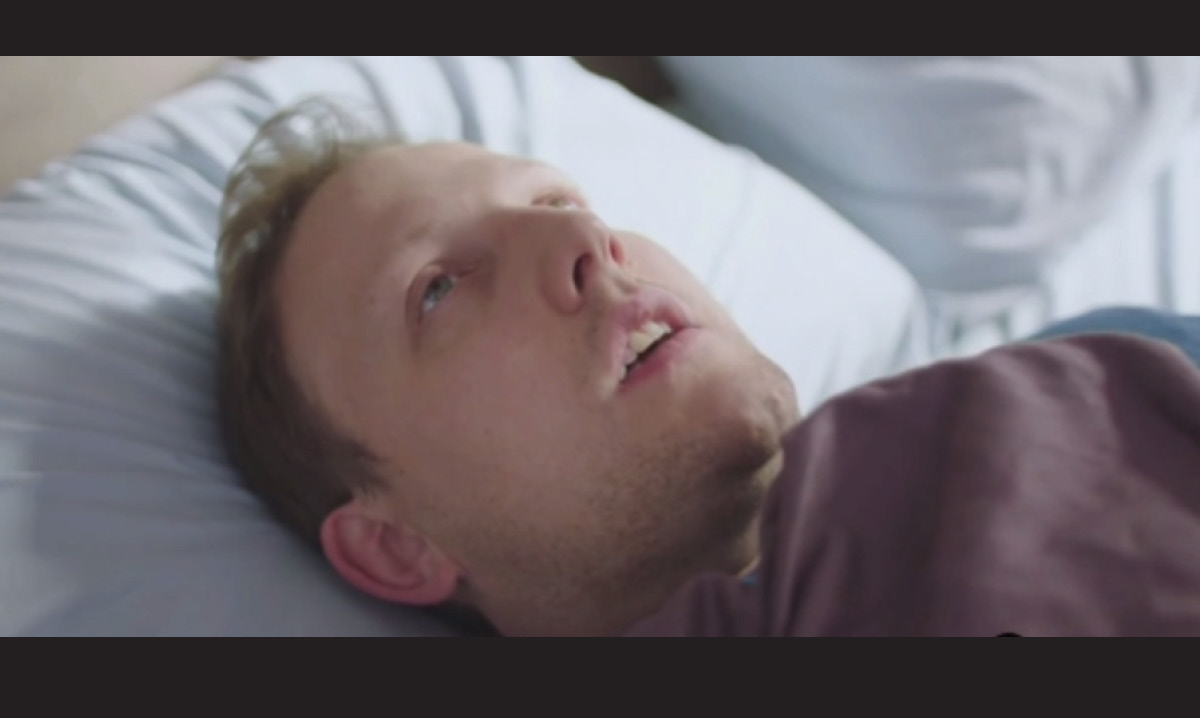 Parents, are you exhausted? Of course you are! You’re growing and raising little humans that want to climb the walls and paint their toys with their own poo. Anyone in your shoes would be desperate for a nap.

And that’s probably why a video for “AphukenbrakE” is resonating with parents.

In straight-to-consumer medication ad style, the minute-long video, which was created by lifestyle website, The Dad, kicks off with a tired man and a soft soothing voice asking if you’re suffering from “no sleep,” “hair falling out” and if you ever “wonder what happened.”

If you answered “yes” to those things, the video explains, you might need “AphukenbrakE” from parenting – and yes, it’s pronounced exactly like it sounds.

The commercial ends with the same man gleefully riding his bike as the same soft voice explains the side effects, which are a sigh of relief, decreased blood pressure and hanging out with the boys. You also shouldn’t take AphukenbrakE when no one is watching your kids, if you’ve taken one in 24 hours and only if you’ve asked your spouse.

It stemmed from the mind of Ben Stumpf, the head writer and director of The Dad, after someone had cut him off on the Manhattan Bridge, causing him to say “Gimme a f—– break.” Joel Willis, the executive editor for The Dad, told Good Morning America that reactions to the video have been super positive, from both parents and non-parents, with some folks even saving the video for when they do have kids.

And why wouldn’t it? It’s something that every parent can relate to, with the added bonus of poking fun at those annoying pharmaceutical commercials.

Parents don’t have it easy at any step in the child-rearing game. They do it because they love their kids and want to make them productive members of society, but they’re human, too. They get depressed, tired and, if the outpouring of love is any indication, need AphuckenbrakE sometimes.

So, moral of the story, if you can help a parent out, do it. Take the kids for an hour or two so that they can sleep, get some errands done, or even *gasp* go on a date – after all, they’re raising the next generation of people and it would be really great if that generation did not eat Tide Pods.

What do you think of this video and do you think parents deserve a break every now and then? Let us know in the comments.