Sage Yet Strange Baby Name Advice from the 1920s

Modern flapper era mamas had plenty of progressive advice. But when it came to baby name advice, it was a mixed bag. (And especially tough for poor Lenora!) 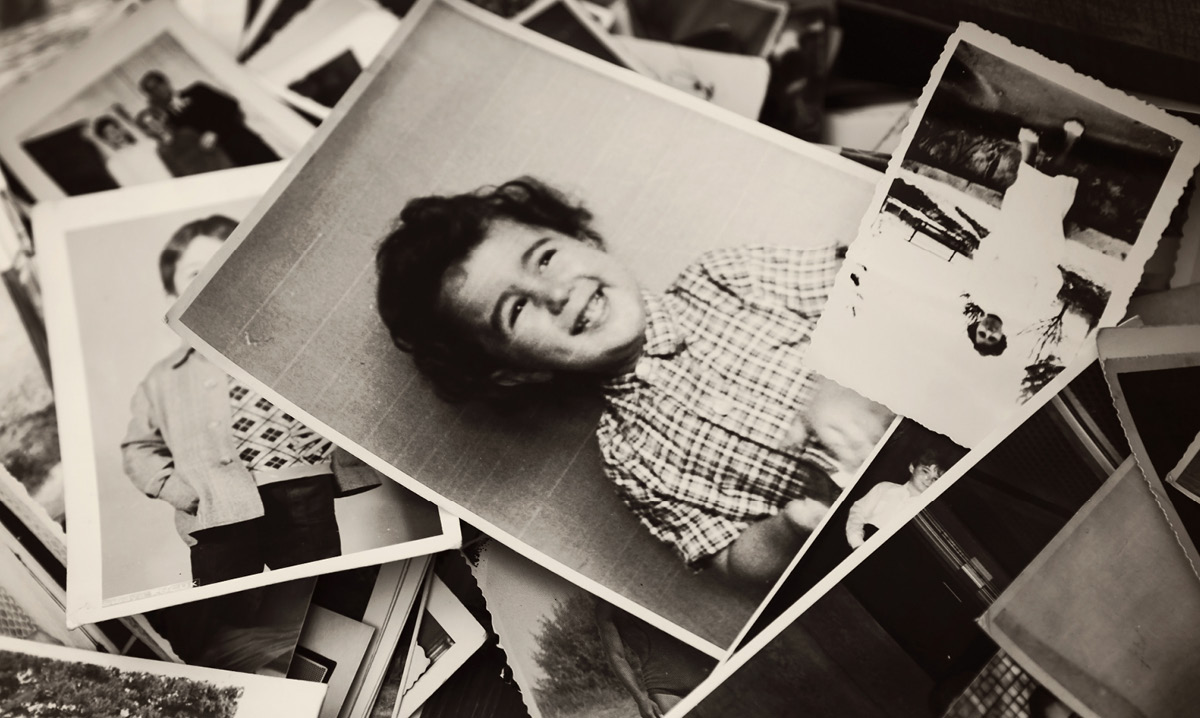 I’ve often thanked my parents for having the foresight not to name me Michelle. No offense to the Michelles out there. Just, Michelle Kovelle? Not so much. And, also, for not bestowing upon me a middle name starting with the initial “K.” Err, just read my byline. You’ll see.

Anyway, while my gratitude was directly related to sidestepping obnoxious rhymes and highly politically incorrect monograms, oddly, parental advice published back in the 1920s actually gave similar advice. Although with less explanation.

Credit where it’s due, first: Salon assembled a list called 7 Insane Pieces of Sex Etiquette from the Roaring ’20s. Not wanting to repeat the errors of our forefathers, naturally, I dutifully read it. But it was No. 7 – “Take pity on Lenora” – that piqued my Oh Mother radar.

It cites The Mother’s Own Book and Practical Guide to Health of 1843 – but after a bit of digging, we found the original in a 1928 article supplied by the Boston Globe.

The small page-11 report trumpets, “2,000,000 Marys, 2,500,000 Wills.” Those were the country’s leading names at the time. But then, as now, parents hankered for something new – for girls in particular. (“Men’s names do not change in popularity as often,” the article assured – except for the hopelessly moldy Henry, Frederick and Thomas.)

Modern moms wouldn’t dare use outdated 1905 names like Anna, Grace, Emily, Alice, Caroline, May, Emma or Mabel. And Elizabeth, Dorothy and Marie were already faddish. What to do? The article offered this.

“Apart from fashion and social distinction, there are a few general principles to follow in naming the baby,” it said, quoting George R. Stewart Jr. with the University of California (who was also involved in the popular-name survey). “Take into consideration the initials. Consider the suitcase of the poor girl named Alberta Susan Spear!”

Yes. OK, Mr. Stewart Jr. Totally with you. But then, he advises the flapper generation: “Do not try too much for softness. Names like Lenora Molloy simply lack backbone. The more neutral the last name, the wider the choice – one of the few advantages of Smith.”

And, although we couldn’t pin down the original source for this part, Salon reports that the advice clinches this way: “Beware in general of names with two l’s” – that would’ve been me as Michelle – “or beginning with l and containing n or r.” (No reason, really. Lauren and Leonard are just flat out of luck. And, of course, Lenora.)

“If you have a harsh last name like Quigley or Higgins, you can tone it down by a softer first name, such as Barbara” (perfect!). “But avoid too great contrast or you will get something like Lenora Quakenbush, which gives the impression of the cooing of a turtle dove interrupted by the cackling of a hen.” Sheesh – can we lay off Lenora, for real?

Surely, Mr. Stewart is rolling in his grave over the hottest baby names of 2014 so far – Imogen for girls and Asher for boys, at least according to Nameberry. But perhaps his observations on Percy, Algernon, Reginald and “possibly Clarence” hold up a bit: they “now suggest a little boy in ruffles and are decidedly unpopular with their bearers.”

You never know, I suppose. And certainly, worse advice emerged from that era. So by all means, let’s “bring back Beatrice” – but please, not those baby window cages. For Pete’s sake.

Pondering a perfect baby name? Try these 11 tips for picking a name.