Teen Gets Vaccinated Against His Mom’s Wishes

Growing up, the teen’s mom opted him out. But, as he got older, he did his own research and felt she was wrong. So, at age 18, he got vaccinated anyway. 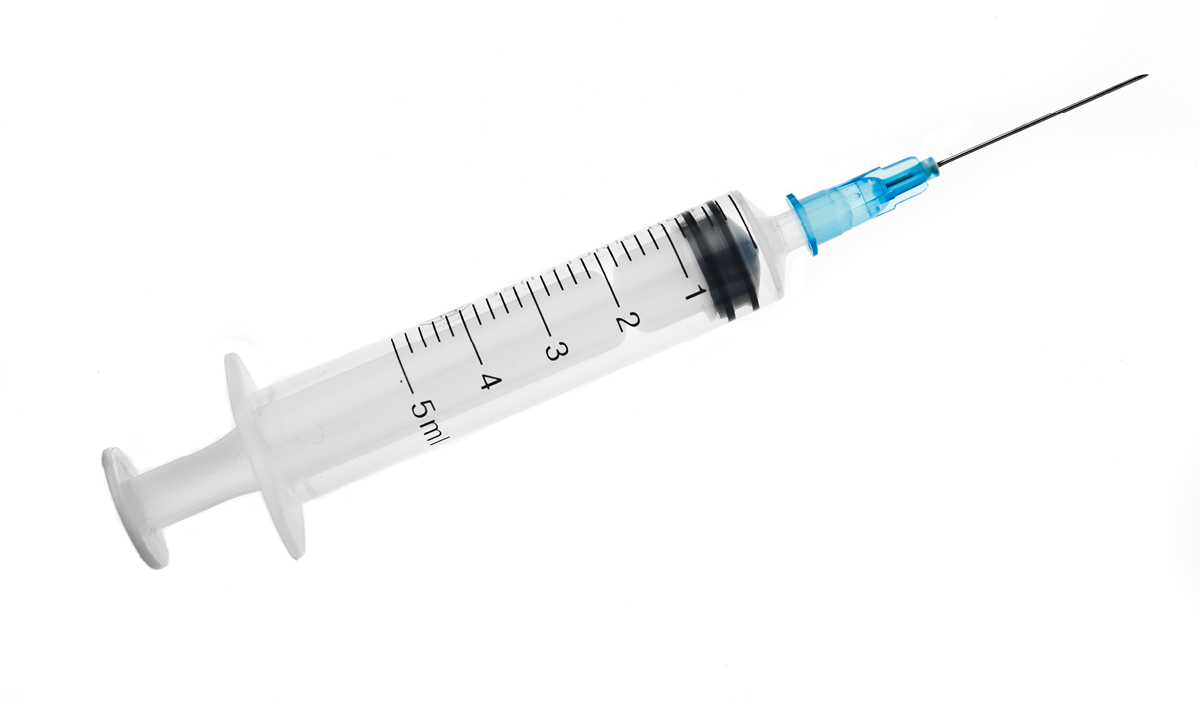 Around 20 years ago, a gastroenterologist named Andrew Wakefield, along with 12 co-authors, published a case study in that claimed vaccines caused autism.

It later came out that Wakefield was taking money from attorneys seeking lawsuits against vaccine manufacturers. By 2004, the study had been retracted and by 2010, Wakefield was banned from practicing medicine.

But the damage had been done. The “study” had whipped folks into a frenzy over the safety of vaccinations, and the “anti-vax” movement was born.

Today, parents can find pages and threads across social media supporting the debunked belief that vaccines cause autism – along with various other reasons to forego immunizations. Whatever the reason or belief, though, some do wind up either delaying the recommended vaccination schedule or are skipping vaccination all together. Coincidentally, we are now seeing a surge in cases of measles alongside a leap in vaccines waivers in schools (which are still allowed in Michigan).

But it seems like some kids aren’t taking what mom and dad have to say at face value. Instead, they’re using their internet and social media prowess to research on their own – and then getting vaccinated without their parent’s permission.

At least that’s what 18-year-old Ethan Lindenberger did.

The Ohio teen’s mom reportedly vaccinated her eldest daughter and partially vaccinated her oldest son before finding out that she could opt out of vaccinations. Her five younger kids, including Ethan, were not vaccinated.

His entire life, Ethan thought that being unvaccinated was the norm until he found that all of his peers were vaccinated and decided to do some digging for himself.

When he found that there was “a lot more evidence” in support of vaccines, he took that information to his mom. When he went to his mom with the intel he had collected, he was reportedly met with what he calls “conspiracy theories,” Newsweek reports.

“Her response was simply, ‘That’s what they want you to think,'” he told NPR. “I was just blown away that, you know, the largest health organization in the entire world would be written off with a kind of conspiracy theory-like statement like that.”

And so the teen went out and got immunized against HPV, hepatitis A, hepatitis B and influenza.

When mom found out, she wasn’t too happy and reportedly said that it felt as though her son spat on her, Newsweek adds, and that he was correcting a “bad decision” that she had made.

But instead of investigating why her son made the choice he did, she says she’s just going to try to better explain her beliefs to her kids.

(According to the Norwalk Reflector, the daily paper in family’s hometown, those beliefs include the feeling that “by not getting vaccinated, a person’s body naturally has stronger immunity.”)

Regardless, I’m really glad that kids like Ethan are doing research for themselves instead of just reacting on fear.

That’s all we can ask out of people: Do quality research on the issue at hand, find actual peer-reviewed evidence from leading minds on the topic and make all choices accordingly.

It’s too easy to fall for misinformation these days – and really, we all deserve concrete facts surrounding every decision we face.

What do you think of this story? Was Ethan right to vaccinate against his mom’s beliefs or was it just disrespectful? Let us know in the comments.