After 13 years of struggling to conceive, a Springville, Utah woman has taken to the streets to beg for cash for IVF treatments. Would you support her cause? 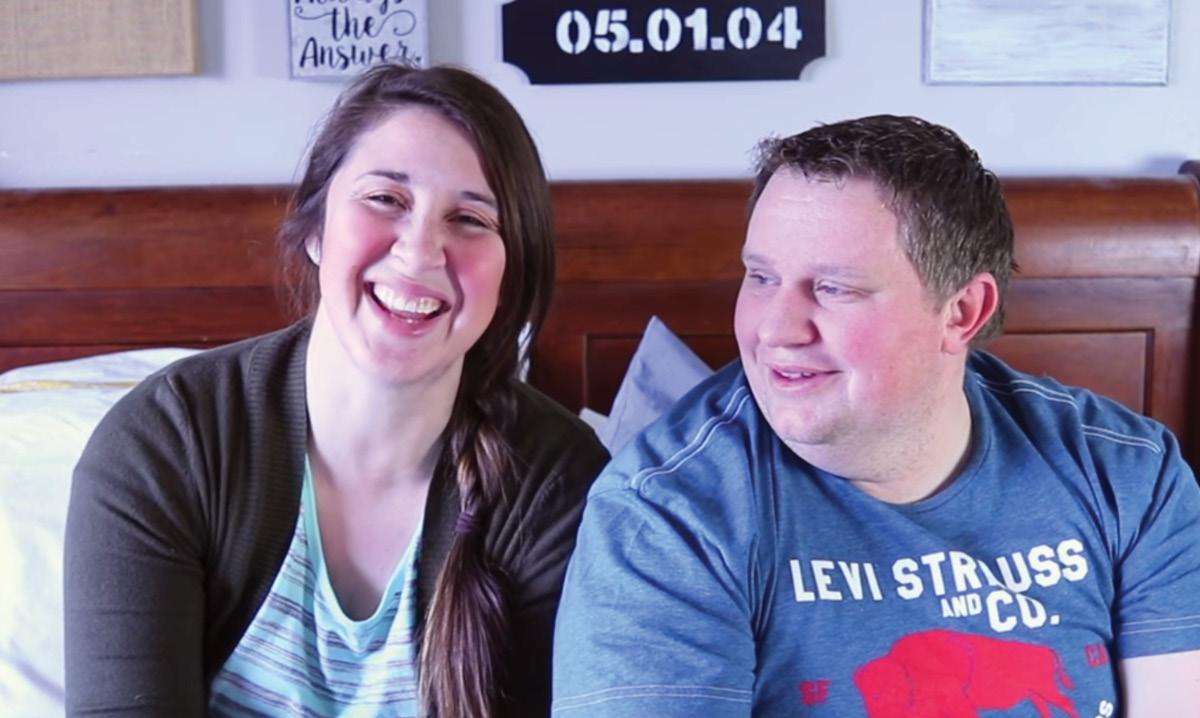 Before getting pregnant in 2016, I was vocal about my two-year struggle to conceive. After three failed intrauterine insemination (IUI) attempts and one round of in-vitro fertilization – aka IVF – I was expecting my first child.

The process is exhausting – the blood work, the vaginal ultrasounds, the two-a-day progesterone suppositories, etc. – and it’s costly. Fortunately, we have great insurance, which covered a huge chunk of the cost.

Not everyone is as lucky as we are, however. Some struggle far longer and don’t have the cash or the insurance coverage to fund that sort of an investment. Jess Gale and her husband, Jared, are among the “unlucky” ones in the areas of funds and medical coverage. That’s why, according to CafeMom, Jess has taken to the streets of Springville, Utah to panhandle for cash to cover the $19,000 associated with the IVF process.

Jared has a rare genetic condition known as Kallmann syndrome, which makes it nearly impossible for him to produce enough sperm to conceive. In order for the couple to have any chance of getting pregnant, Jared will need to start a sperm-producing medication and then the couple will have to go through the IVF process, CafeMom reports.

In an interview with KSL.com, Jess says the couple has hosted fundraisers and yard sales to raise money. “We’ll do just about anything to get baby Gale here,” she adds.

And that means panhandling in addition to working as a school custodian and at a hair salon. Jess has no shame about her decision to ask for money on the street – she’ll do anything it takes.

On their YouCaring page, the pair has already raised more than $10,000. Gale said she’ll shave her hair off and donate it to Wigs 4 Kids – a southeast Michigan nonprofit charity based right here in St. Clair Shores – as a pay-it-forward if the couple receives all the cash needed to start the process of bringing their baby into the world.

While it’s not the traditional way of getting things done, I applaud this couple for doing whatever it takes to make their dream of parenthood a reality.

Unfortunately, though, not everyone agrees with this couple’s fundraising efforts.

In the comments section of the KSL.com post, user plaidspolitics writes, “I worry if they are struggling to find the means to afford the medical expenses now, what they’d do when the child comes. You are not guaranteed to have a healthy life (as she knows with her husband’s condition), and raising a child is expensive even if you forgo many of the things some think are ‘necessary.’

“So I wish them the best in their earnest desire to parent,” plaidspolitics concludes, “but hope they also find a more sustainable way to support their family.”

As someone who had IVF, I just want to take a minute to address this commenter. My husband and I could not have afforded the cost of IVF without insurance and no, we’re not poor. It’s just that a lot of people do not have close to $20,000 to spend at one time on this process. That doesn’t mean they can’t give their child a comfortable life when he or she arrives.

Then there are the commenters telling this couple to adopt. First of all, adoption is more expensive – and I’m just going to say the things you’re not supposed to say: Some couples really just want to have their own child that’s a combination of the two of them, and many women – myself included – want to experience pregnancy and growing that little human for themselves. Is there anything wrong with that?

Not all commenters were negative, though.

On the flipside, commenter MisterB writes, “Jessica, you are going to make a great mother. My wife had this kind of passion about being a mother and she is a great mother as well.”

I agree with MisterB. I think Jess – and Jared – are going to be great parents. I wish them much luck in this journey.

What do you think of panhandling for IVF? Tell us in the comments section.