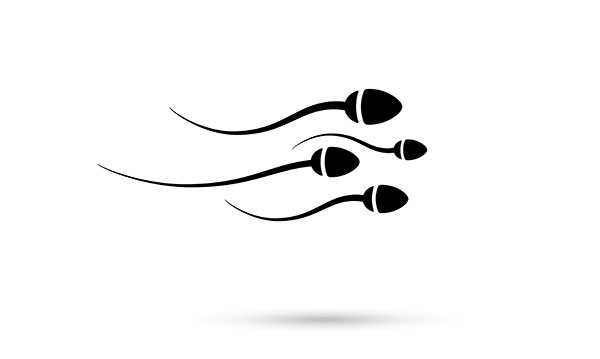 Ladies, are you looking to conceive but finding that the right sperm for you is too expensive? Look no further. For the price of a two-way plane ticket, plus lodging, you can have your little bundle of joy in around nine months, and no, we aren’t kidding.

Kenzie Kilpatrick is “a perfectly healthy, good looking and young,” 26-year-old gay man from England. He’s also the mastermind behind the Facebook page called “Drama Free UK Sperm Donor,” and his only goal is to help women who want to have a baby.

That’s right, free of charge, this man donates his sperm to a woman without all the pesky paperwork, fees and hoops to jump through that you might encounter at a traditional sperm bank.

And it appears that he’s not pervy about it either.

The process, which was explained in an article on Yahoo.com, goes like this: The woman meets Kilpatrick at her home or a hotel, then he produces a fresh batch in private. He hands it over to the woman who then can use a home insemination kit to make the baby at her leisure.

Sounds like a pretty good deal to women that are desperately seeking motherhood, right?

It would appear that way.

An article on The Stir says since launching his Facebook back in 2014, he has donated his love nectar to some 50 women. In the past 10 weeks, six of those women have given birth to seven kids and three more of his clients are due this month.

With an open donor sperm costing $500-$700 a vial and anonymous donor sperm at around $500-$600 a vial, according to inconcievablenow.com, we can definitely see the allure of a service like Kilpatrick’s. Still, we have to wonder if it would really be worth the potential consequences of not going through the sperm bank.

Sperm banks test sperm for diseases and negative genetic traits and keep said sperm on ice, and in quarantine, for six months before it’s thawed and tested again, Dr. Jamie Grifo explained in the Yahoo! article. Sperm banks also allow you to choose the traits you would look for in a “partner.”

Kilpatrick says that he is tested for STD and does have his clients sign a contract. Since he’s donated so much sperm in the last year and has had no unsatisfied customers, it seems that this is just a nice guy genuinely trying to help others.

But not every Facebook sperm donor might be so trustworthy, and that’s not worth saving a couple hundred when it comes to conceiving your kid.

What do you think Metro Parent readers? Do you think getting sperm from a stranger online is a good idea and would you ever consider using Kilpatrick’s service?