Would You Hire Someone to Change Your Baby’s Diaper?

People in the UK can pay for this service – thanks to Nappy 999. The company started out as a joke but has since turned into a real business. Would you utilize it? 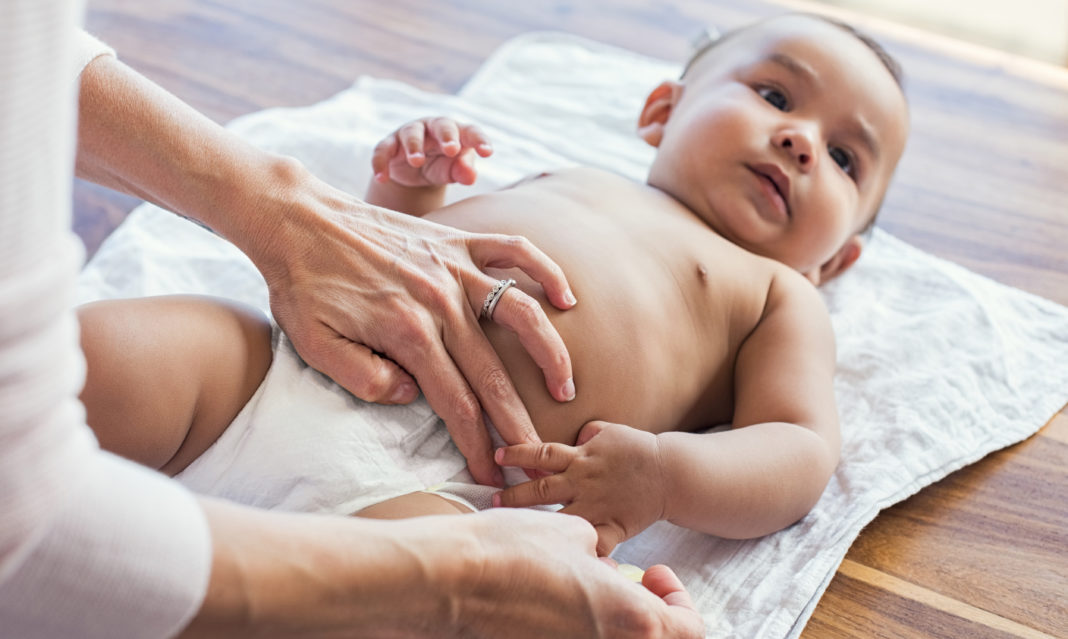 Parents of little ones change about 10 diapers each day per child. That’s a lot of poop and pee for people to handle. And at times we’ve all wished we had someone to do the dirty work so we don’t have to.

Well, if you live in the UK, your hopes of a diaper changing service are now a reality – at the rate of 5 pounds, which is $6.82. What started out as an April Fools’ Day joke from childcare.co.uk, turned into the real deal after an outpouring of interest in this service.

It’s called Nappy 999, and was created to help take the hassle out of changing your child’s diaper. The company describes itself as “the world’s first on-demand Uber-style nappy changing service.”

People are already signing up to be nappy – aka diaper – changers.

“We’ve already had more than 100 providers sign-up, but we’re quite a ways away from having a Nappy 999 First Responder within 10 minutes of every household in the UK, and that’s why we need even more people to get involved,” Richard Conway, co-founder of childcare.co.uk, told the Daily Mail.

Who are these people that are so interested in changing your baby’s diaper – and how do you know they aren’t insane? Not just anyone can sign up to be a Nappy 999 First Responder. Applicants will have to go through a screening process and have at least one year of diaper-changing experience.

Parents on Nappy 999’s Facebook page joked about how “awesome” this idea would have been when their kids were younger.

While there is clearly a large group of people who like this idea since the company is actually going through with it, I’m not completely sold.

As a mother of one wiggly 2-year-old son who I have to chase around the house every time for a diaper change, I get why parents would want to hire someone else to do the job. And I may joke about it when he has a huge blowout, but the thought of a stranger changing my child’s diaper makes me think otherwise. It seems a little odd to me.

Would you hire this diaper changing service? Tell us in the comments below.

You don't need to be an Olympian to lace up your skates and shred the ice. Take the family to one of these ice rinks in metro Detroit and Ann Arbor for open skating and more.
Read more
MESP