In a Perfect World: Reflections on Girls and Perfection

Metro Parent's editor-in-chief talks about this month's cover story and how her drive for perfection held her back when she was young. 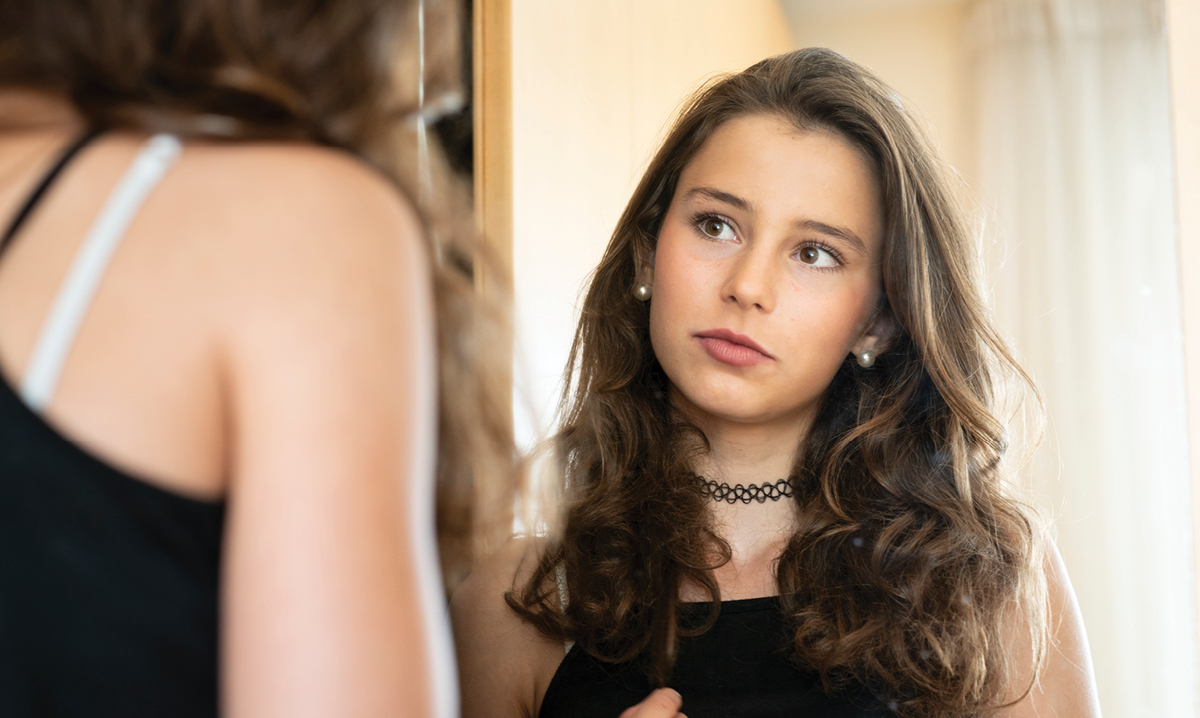 Perfect is the enemy of the good.”

French philosopher Voltaire is credited with that motto. It’s short, simple and holds up centuries later. Variations of it abound.

One offspring of this principle is “Don’t let perfection get in the way of progress.” I’m not sure who to attribute that to, but it is something I remind myself of all of the time.

If I got preoccupied with attaining perfection, this letter would never get written, this magazine would never make it to the printer and 80 percent of my things-to-do list would never get done. But as a little girl growing up, I remember feeling that need for my work to be flawless.

It’s part of the reason why I didn’t explore science more. I wasn’t “good” at it from the start, so I didn’t want to try. Same with sports. And I’m not alone. Girls in particular let perfection hold them back.

This month’s cover story explores this “little miss perfect” instinct – and how limiting it can be, even into adulthood.

I saw that firsthand at our Baby Shower event last month. I was working the “Feed the Baby” game, where you had to throw a beanbag into a cornhole board that was adorned with a squalling baby.

If you landed a beanbag into the baby’s “mouth,” you got to take your pick of prizes. It was totally free. There was nothing to lose. And it didn’t require much athletic ability at all.

And yet, so many women were hesitant to do it. Many outwardly said, “I’m sure I won’t be able to do it” or “I’m not good at throwing.”

A few times, I’d push back a bit and say “Why not try? You have nothing to lose.” And I’d see a sort of confused look flash across their face.

Interestingly, they were more likely to give it a try after seeing another woman take a chance and not succeed. I guess it took the pressure off and the fear of failing became less important.

One little girl gave me hope, though. She was working a booth with her mom right across from the game and took every free opportunity to practice throwing beanbags into the cornhole boards.

She was terrible at it, but she didn’t seem to care – and it was a beautiful thing to watch. And guess what? As the day wore on, she got better.

“Practice makes perfect.” That’s another well-known saying. We have to remind our kids that perfect doesn’t really exist, but mastery does. And mastery is not something we inherently have; it’s something we acquire through effort and, yes, failure.

Perfect is indeed the enemy of the good. It’s also the enemy of ever being great. In a perfect world, more girls – and boys – will realize this.

We read Michigan's annual education report so you don't have to. Here's the crucial information parents should know.
Read more
School Issues