Autism Could Be Predicted in Babies, Study Says 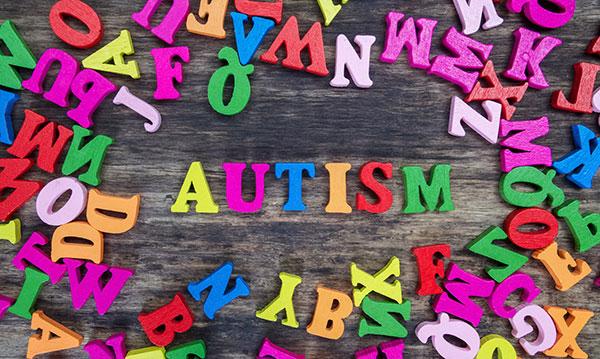 A new study could pave the way for diagnosing autism before symptoms even begin.

The new research from the University of North Carolina found that brain growth differences seen on MRIs could help predict autism in babies younger than 1 year old, Huffington Post reports.

The study, published in the journal Nature in February, involved performing MRIs on 106 babies considered at high risk for autism due to having a sibling on the spectrum. While autism occurs in about one in 100 children, the chance is one in five for kids with an older sibling who has autism, according to the article.

But doctors have a hard time detecting autism before age 2, when signs such as speech delays or lack of eye contact typically begin to appear.

“The field has struggled to predict autism earlier and earlier,” Dr. Joseph Piven, who co-led the study, told HuffPost. “We’ve kind of reached a wall around 2 years of age. Prior to that, behavioral markers just don’t seem to help in detecting kids that end up with autism.”

The babies involved in the study had MRIs at six months old and at 1 and 2 years old. In addition to the high-risk babies, 42 low-risk babies were also scanned for comparison purposes.

The results? The infants who went on to be diagnosed with autism showed brain changes between six and 12 months old that were different from those who didn’t later get an autism diagnosis. They also had more rapid growth in the folds of the brain between 12 and 24 months old compared with children who were not diagnosed with autism, according to an explainer on the study in Nature.

The period of more rapid growth occurred at the same time that behavioral signs of autism began to appear, researchers found. All of the data was then put into a computer system to create an algorithm to predict which babies would eventually develop autism. Used in a different set of high-risk infants, the algorithm accurately predicted autism diagnoses 80 percent of the time, according to story about the study in TIME.

“The greatest implication of this work is that it pinpoints that brain differences in autism are happening in the first year of life,” Heather Cody Hazlett, a psychologist at the University of North Carolina who also worked on the study, told the publication.

The new method – if validated by additional research – could ultimately help families by providing an earlier diagnosis and giving them the chance to pursue intervention strategies sooner, sources said.

Here are some extras to consider for first-time overnight campers.
Read more
Indoors