Kids with Autism Are Tuned In to Mom’s Feelings, Study Says

Research finds some children on the spectrum are just as aware of mom's facial expressions as their typically developing peers. 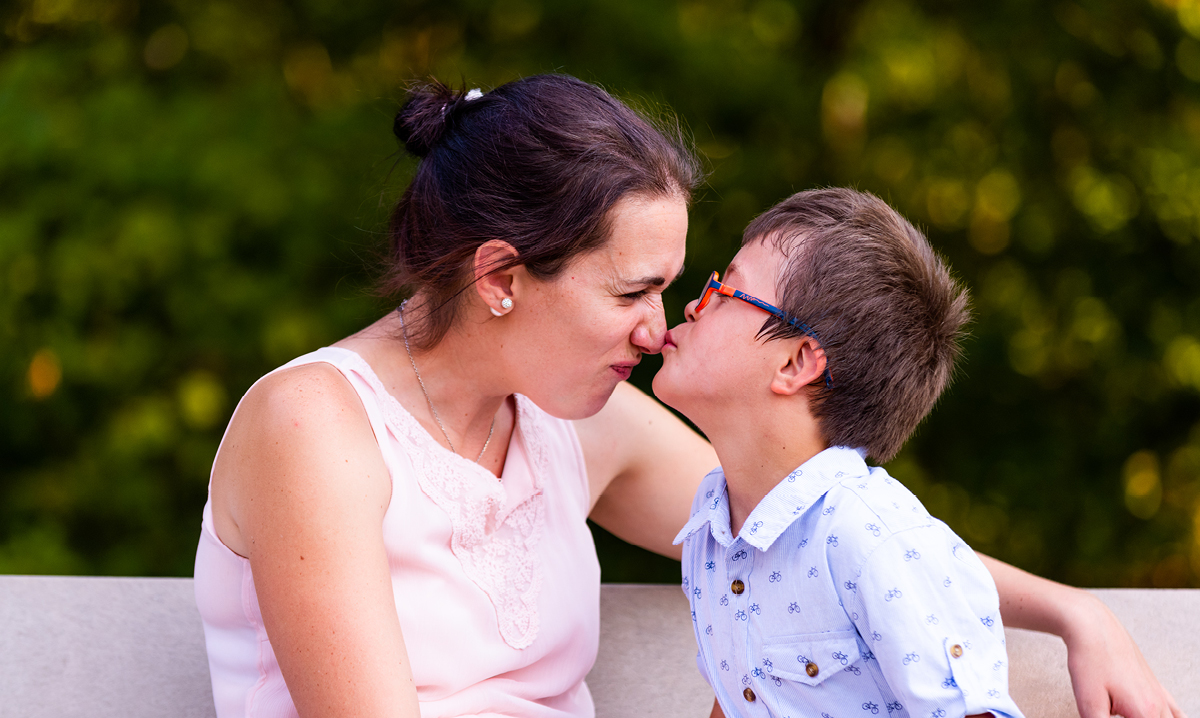 When mom gives “the look,” you know she means business – and it turns out that’s the case for kids on the autism spectrum, too.

A study found that children with autism are just as tuned in to their mother’s facial expressions as their peers without autism, HealthDay News reports.

Although autism is known to make it more difficult for children to read facial cues, the researchers from Florida Atlantic University found that the difficulty kids with autism had reading strangers’ facial expressions disappeared when it came to reading their mother’s expressions.

“Previous neurological and eye-tracking studies have hinted at this possibility, but it has rarely been demonstrated at the conscious level on a self-report test,” lead author Nathaniel Shanok, an integrated biology doctoral student, says in the article.

While this particular study didn’t check whether kids with autism could also read the facial expressions of other relatives like fathers and siblings, Shanok suggested this could be studied in the future.

Previous studies have highlighted the struggle kids on the spectrum have with identifying emotions based on facial expressions. A study from 2017, for example, found young people with autism to be less accurate at recognizing all expressions – both subtle and not-so-subtle.

The “gold standard” therapy for autism, applied behavior analysis or ABA, can also address this issue. ABA therapy is an individualized program that helps kids gain and improve skills in areas such as communication, activities of daily living, social skills and more.