Sensory-Friendly Cinema for Children with Autism

Going to the movies doesn't have to be stressful for children on the spectrum – thanks to these special movie screenings at AMC Theatres and Emagine. 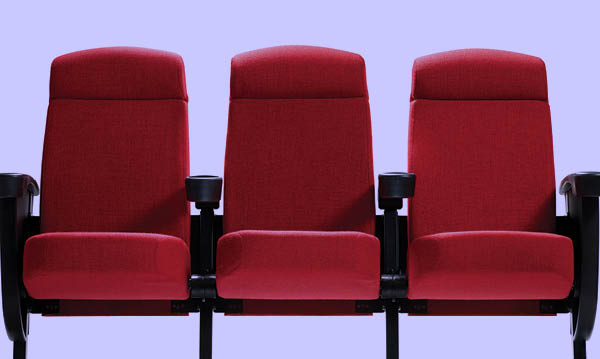 For a child with autism, going to the movies – a typically fun childhood experience – can be overwhelming. With intense surround sound, pitch-black darkness and “silence is golden” rules, it’s often too much to handle.

But two theater chains in southeast Michigan make the silver screen accessible to kids, teens and adults on the spectrum: AMC Theatres and Emagine Entertainment.

“We want to make sure that everyone feels welcome at a movie theater,” explains Ryan Noonan with AMC corporate communications. Its Sensory-Friendly Films series, hosted in partnership with Autism Society of America, all began in Baltimore back in 2008, at the request of a mom of a child with autism in that city.

Similarly, hometown-based Emagine kicked off its Autism Friendly Movies in late 2015 after Centria Healthcare Autism Services saw a need for it.

That’s not the case anymore. “This is about inclusion and showing people that they have a spot in the community.”

What to expect at sensory-adjusted screenings: