Not all the classic Disney movies are sunshine and rainbows. Here are five problematic Disney+ movies that feature scenes, characters or storylines you need to talk to your kids about. 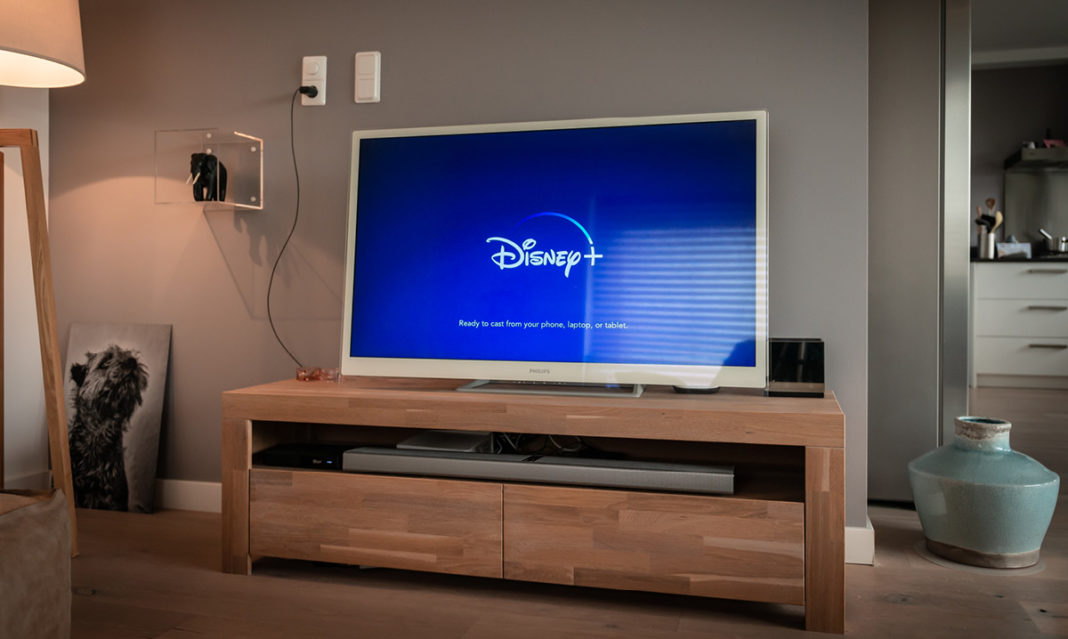 Disney movies are iconic. They brought us fantastical princesses, took us on incredible journeys and taught us valuable lessons – but they aren’t perfect.

Many of these beloved films are, for lack of a better phrase, “products of a different time” — a time in which people got away with saying and doing things that simply can’t (and shouldn’t) fly today.

In fact, some of the movies have such racist, sexist and other discriminatory or problematic themes that when Disney released its streaming service, Disney+, some movies warned viewers of “outdated cultural depictions.”

Of course, this doesn’t mean that you have to avoid these movies all together. It means you have an age-appropriate opportunity to start discussions that could help teach your child what prejudice is — along with why it’s harmful — why consent is important and other valuable lessons.

So, which movies do you need to have a conversation with your kids about? Here are five Disney+ movies that feature scenes that can help parents jump start discussions.

Note: These five films are not the only problematic Disney+ movies out there. They were selected to show a wide array of issues present in older films. We recommend that you watch all classic movies before showing them to your child so that you can be prepared to have tough conversations in real-time.

The Problem: This story of a baby elephant with too big ears may send an inspirational message about embracing what makes you different but scenes that depict crows — one named “Jim Crow” — with mannerisms heavily influenced by African American stereotypes of the time are downright racist.

In addition, scenes about “seeing pink elephants” (aka a euphemism for hallucinations often seen by people struggling with alcohol use) downplay the seriousness of addiction.

The Conversation: You can use “Jim Crow” to talk to your child about Jim Crow-era laws, segregation and our country’s history of slavery and racism. Explain these stereotypes, why they can be harmful and why it’s important to embrace people based on their character — not the color of their skin. It’s also important to touch on the history of slavery and segregation in America, too.

Not sure what to touch on? Check out the section of MetroParent.com on Talking to Kids About Race.

As far as the pink elephants go, explain to your child that addiction is a disease, how it starts and the importance of steering away from drugs and heavy alcohol use.

The Problem: The story of the boy who never grew up features a scene that depicts Native Americans and portrays them as uneducated and wild people who revere white people aka “the great white father” — and don’t even get us started on the song “What Made the Red Man Red.”

The Conversation: You can use the scene of this movie to talk about and debunk racist stereotypes about Native Americans. Teach your older children the horrors that Native Americans in America faced throughout our country’s history and how their land was stolen by white settlers.

You can also explain that there are Native American tribes in existence today and how your child can better respect them.

The Problem: This flick about a family of cats that are catnapped and try to find their way back home features a gang of cool alley cats. The issue: many of these cats depict harmful stereotypes, including a Siamese cat that plays a piano and talks about Asian food in a stereotypical Asian voice. (You’ll find a similar scene in the 1955 flick Lady and The Tramp.)

The Conversation: Explain why the cat in this scene is talking the way it is, that Asian people don’t talk this way and that your child should never imitate a stereotype like this because such representations are racist.

The Problem: Arial, aka The Little Mermaid, changes literally everything about herself in order to bag a partner.

The Conversation: It’s important to explain to your kids, especially little girls, that they are enough exactly the way that they are and that the right person for them will come along in time. They don’t need to change themselves to fit in, find friends or have a significant other.

The Problem: Apart from the outdated phrase “dwarfs,” this beloved story features a kiss between Snow White and her love interest, Prince Florian. While “true love’s kiss” is a sweet idea, this kiss came when Snow White was asleep, which is definitely not OK in the era of #MeToo.

The Conversation: Have a conversation about consent with your child. You should tell him or her that people who are asleep can’t consent, that no means no, that consent can be taken away at any time and that the only thing that means yes is the word: “yes.”

Children should also know that consent is not only important in sexual situations, too. Empower your kids to say no when they feel uncomfortable about a hug or any other kind of physical touch and teach them to be respectful when other people tell them no.

This post was originally published in June 2020 and is updated regularly.