Why Toddlers Think Out Loud and Talk to Themselves

Toddlers usually talk to themselves and their toys. Here's why toddlers think out loud and why it's totally healthy. 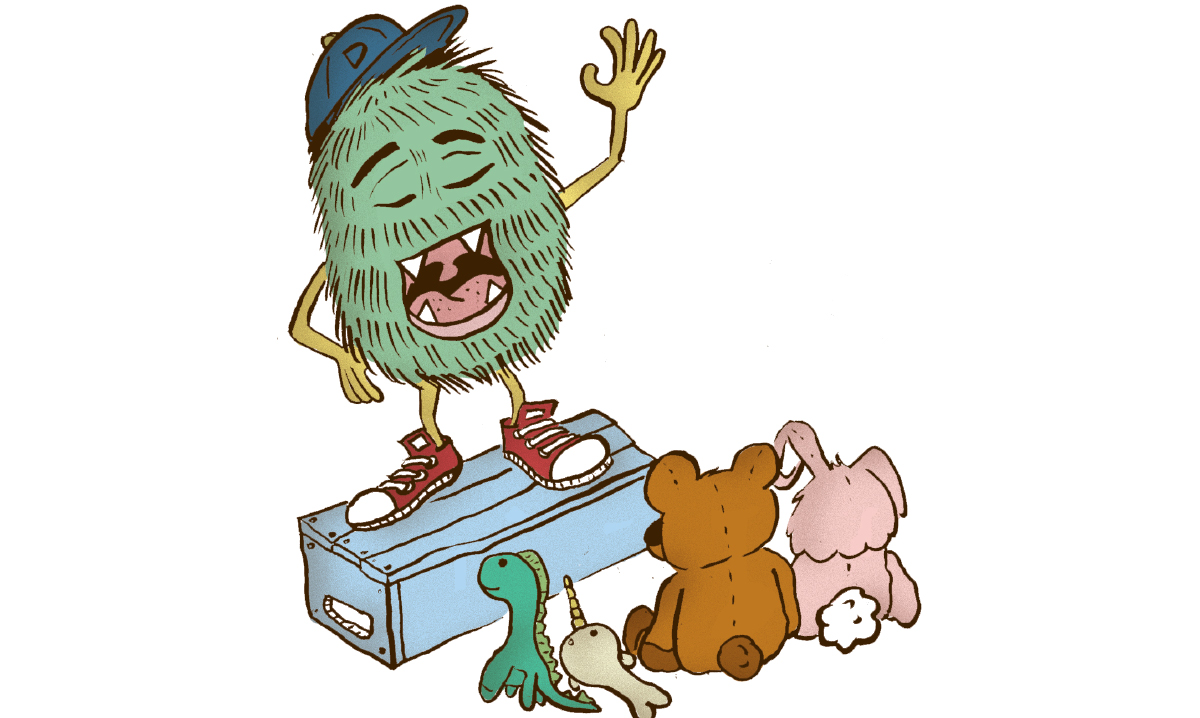 Between the ages of 3 and 5, toddlers can often be found having conversations with their toys or dolls. Sometimes you can even catch them talking to themselves.

Naturally, it’s an adorable thing to watch. But have you ever wondered why they do it? Or if you should be concerned about this seemingly odd behavior?

Fortunately, experts say it’s totally normal – and actually very beneficial for kids’ language development. So while you enjoy your child’s innocent chatter, here’s a closer look at the psychology behind it.

After wondering why your little one is always talking to her favorite stuffed animal, you might be wishing you knew what exactly she’s saying. Usually, they’re repeating the things they hear from the people around them, says Dr. Lori Warner, Ph.D., a clinical psychologist at Beaumont Children’s in Southfield.

“It’s part of their imaginary play,” Warner says. “They get their concepts from life experiences, television or books.”

Warner adds that they take those concepts and then reenact them.

And sometimes, when your child is working on a task – like drawing a picture – you can hear their little murmurs narrating what they’re doing.

How is it beneficial?

There are many benefits to toddlers communicating with themselves or chatting up their toys.

“It’s another way of getting different functions of the brain working together,” Warner explains.

It also brings their language and visual skills together. Ultimately, it’s how your toddler makes sense of the world around them, Warner says, by bringing it into their play.

This self-talk also enhances their imagination, especially when they’re alone and having a conversation with their toys since they have to become the listener and speaker, creating dialogue on both sides.

“They have to bring both sides or multiple sides to life,” she says.

This helps kids tap into their creativity by coming up with new ideas for conversations, Warner explains.

When your child is talking to himself while working on something, Warner said that’s called “verbal mediation.” It helps him through the task at hand – a trait we continue to do even as adults.

Should you join in?

If you’re wondering whether you should join in on this language development, it really depends on the circumstances, Warner says. It’s important to respect the two types of play: interactive and solitary.

Sometimes it can be fun to get involved, but kids should also know how to keep themselves occupied and be imaginative, not seeking input from other people or a screen.

“The private speech of kids is a fantastic look into their minds,” Warner adds.