Are Today’s Teens Taking Longer to Grow Up?

Fewer teens are getting their driver's license, for example, one study finds. Find out why and get tips for helping your teens become more independent. 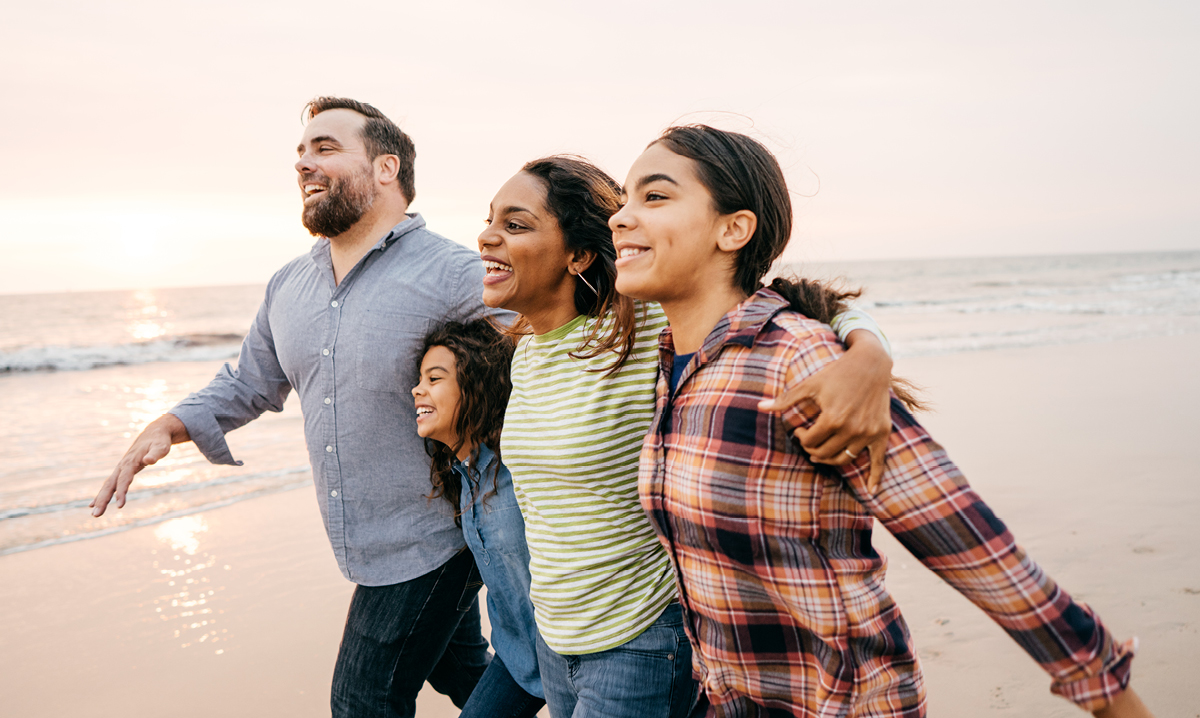 Many parents can recall counting down the days until their 16th birthday – the day they’d hopefully convince their parents to take them to the DMV to get their driver’s license.

It was the final step in a long process of training, permits and practice driving that probably felt like forever to the average teen anxious for the freedom that would come with being on the road alone (well, alone plus however many friends could jam into your 1980s Cutlass Supreme).

But that’s not necessarily the experience most of today’s teens have when it comes to obtaining their driver’s license. Instead, research points to the fact that many teens are delaying driving – and certain other “adult” activities – until later in life.

In 2016, the University of Michigan Transportation Research Institute found that fewer teens (and people of all ages, actually) were getting driver’s licenses than in previous years. While 87 percent of 19-year-olds had their license in 1983, that percentage went down to 69 percent more than 30 years later.

For the youngest potential drivers at 16 years old, the number who got their license dropped from 46 percent down to just 24 percent, U-M reported.

This change points to an overall shift in the type of responsibilities teens are taking on, a recent Washington Post article suggests.

“The whole developmental trajectory has slowed,” author Jeanne Twenge told the Washington Post. “When the party is on Snapchat, you don’t need a driver’s license,” she also said.

Teens are taking on adulthood more slowly, the article notes, and we’re living in a time when 30 may be “the new 20,” professor of psychology Jeffrey Arnett told the publication. The phenomenon is one Arnett coined as “emerging adulthood,” the Washington Post story notes, but that’s not a criticism.

“They [parents] are measuring young adults’ progress against that of people 30, 40 and 50 years ago,” Arnett said in the article. “They do take on commitments. They just do it later.”

For many parents, the delay may not be a bad thing and instead could be a welcome relief. But if you’re interested in ways to help your teen gain more independence in general, consider these tips.

How to help teens gain independence

That is, in the form of their first job. Encourage this step in your teenager as a way to earn money and learn important work skills.

Financial literacy is a critical part of becoming independent – whether it’s to make enough money to buy and pay for their own car or to start putting money toward their own college tuition.

Shifting to a mindset where teens make most of their own decisions can be a tough transition for parents and teenagers alike. Help foster this skill in your teenager by helping them explore options, weigh pros and cons, and brainstorm solutions, Australian parenting site RaisingChildren.net.au recommends. Then offer feedback on how they did, the site suggests.

In addition to teaching teens important skills like money management and cooking, parents will need to do their part to make sure their teens know they’re ready to exercise some independence, MomJunction.com explains.

“Tell him he is old enough to take care of certain basic things. Let him help you where he can and do things on his own,” the article recommends.