Dating Starts at Age 18 in My Book, for Good Reason

A mom from Romulus thinks that kids should wait until adulthood to experience love. Here's why she thinks dating starts at 18. 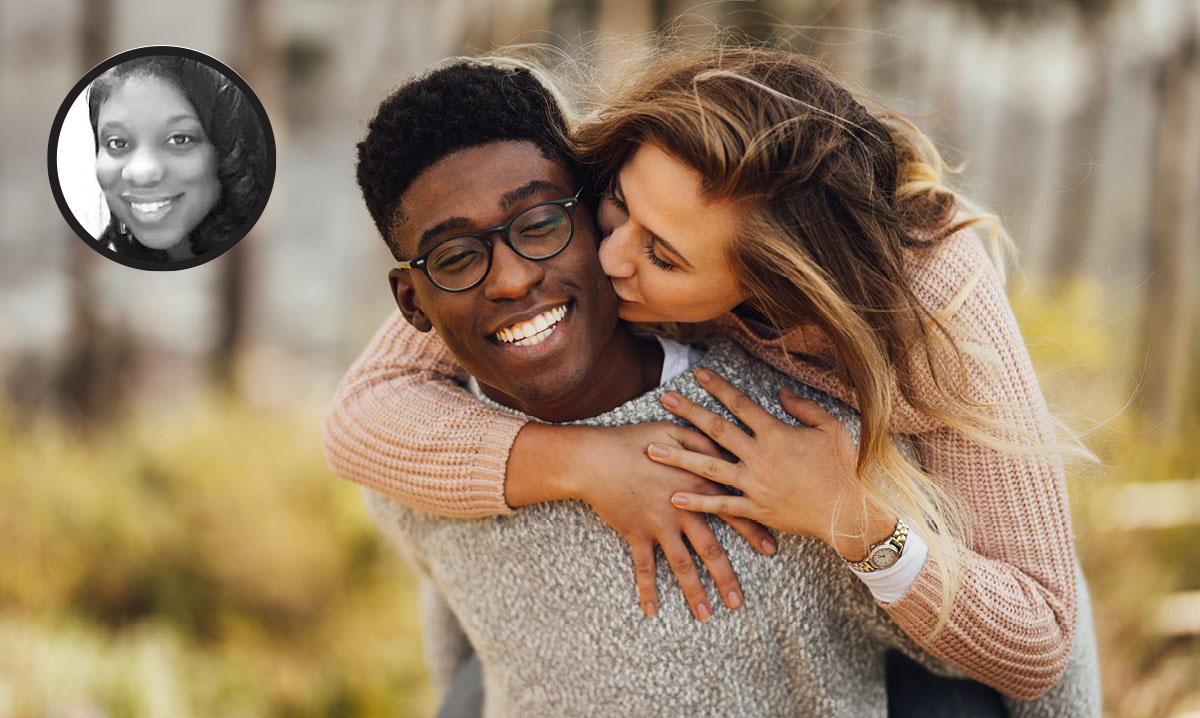 Ahh, the sweet smell of love is in the air – but that aroma has an age requirement: 18 years old.

That is the ideal timeframe to date, because puppy love should wait.

As a mom to two young boys, I would prefer if they date around 18, too. They’ll be more mature and hopefully settle down with the right person after they’ve done some soul searching and reflecting. And, of course, give me grandbabies a few years after that.

Before then, be a kid, learn about life, develop friendships and, frankly, grow up.

At 18, go for it. By then you’re blossoming into adulthood, teetering on the edge of independence and making mature choices, hopefully. And the hormone-raging ride that is high school is well behind you.

But what about meeting your high school sweetheart who you will spend eternity with, you ask? Let me adjust your rose-colored glasses. That option is becoming obsolete.

Statistics state that 25 percent of people are marrying their high school sweethearts today compared with those in the 1940s. And 2 percent of today’s marriages are from a high school relationship. I’m glad I didn’t make that statistic (shudders). Let’s just say I dodged a pimple-faced bullet.

At 18, if you’re old enough to go to war, vote, work full time and get married (let’s not get out of hand now), then you surely can date.

When I was 18 years old (cough, two years ago, cough) I had a decent head on my shoulders and an idea of who I wanted to date – and of course that idea fluctuated as I grew older. But when I had a boyfriend at 16, I was emotionally unprepared for unnecessary heartbreak. He too was immature and thought I should live up to the superstar looks of Beyoncé in her “Crazy in Love” heyday. I still wore braces and was just putting away my Tamagotchis. But I digress.

But dating before 18 is rough territory. Teenage brains aren’t even fully developed – and won’t be, until they are about 25 years old, according to the Health Encyclopedia. That encyclopedia says that adults think with their prefrontal cortex, the rational part of the brain that reacts to situations with sound judgment and an awareness of long-term consequences. At least with dating, at 18 years old, teenagers are nearly on their way to using their noggin at full capacity.

My beautiful mother thought with her head and heart at 19 years old when she met my dashing father, whom she later dated and married – he was 21 years old. That was 38 years ago, and they are still happily married. I think that kind of sepia-tinted love is still alive.

I’m not telling 18-year-olds to start looking for their true love now. That’s a lot of pressure. But if an 18-year-old feels ready and mature enough to date – whether that is in a group setting, one on one or not at all – that is their call.

At 18, I felt a bit more independent and in control of my own life, especially in the dating realm. And while heartbreak can be inevitable at any age, come what may, you’ll survive and stand taller from that fleeting hurt.

And maybe you could use those dating experiences to strengthen your prefrontal cortex muscles down the line when it comes to finding the right one who leaves you breathless. Now that’s using your noggin.

What do you think of this mom’s take that dating starts at 18? Would you make your child wait? Tell us your thoughts in the comments – and don’t forget to read the opposing take, here.