Is It Safe for Teens to Use Uber and Lyft?

Both services prohibit minors, but it still happens. That said, a C.S. Mott Children's Hospital poll shows most parents don't feel it's safe for teens to use Uber or Lyft. 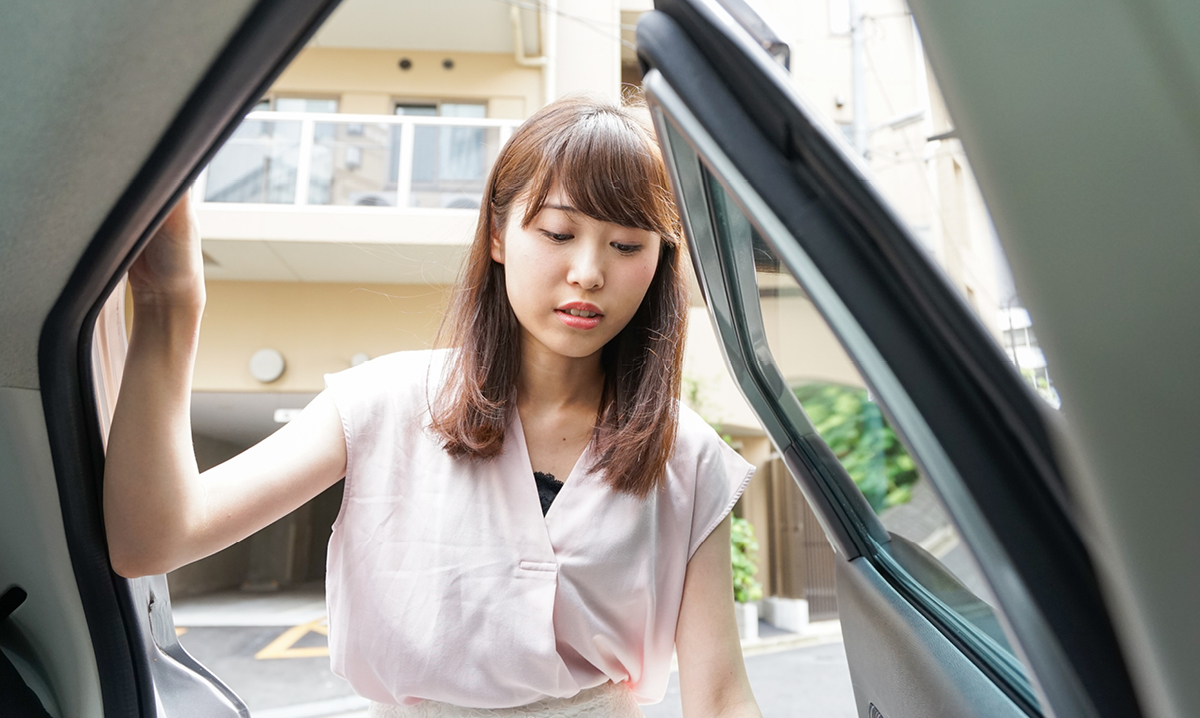 Ride-sharing services like Uber and Lyft can offer a convenient and affordable transportation option for families, especially when traveling in a big city or trying to get to the airport. But is it safe for teens to use Uber or similar services solo?

Granted, both ride-sharing services don’t allow this service to minors under the age of 18. However, that hasn’t stopped some parents in a pinch from trying it anyway.

For example, what if your tween needs to get to soccer practice and you’re stuck at work? Or when your teen and his friends want to head to the mall and they don’t have a ride? Some have even questioned whether ride-sharing apps might replace traditional school buses one day.

The big concern on everyone’s mind, though, is whether ride-sharing apps are safe for teens to use alone or even with friends – especially as more options enter the market. This is especially true in light of recent tragedies like the University of South Carolina student who was killed after getting into a car she thought was her Uber.

A closer look at parents’ worries

According to a poll from C.S. Mott Children’s Hospital, safety is a top concern for parents when it comes to these services.

The C.S. Mott Children’s Hospital National Poll on Children’s Health asked a national sample of parents their thoughts about their teens, ages 14-18 years, using ride-sharing services. As it turns out, plenty of kids have already used the apps – even though it’s against the services’ policy.

“Sometimes, parents and teens in a bind for transportation have been shown to find ways around these rules – and they can be difficult to enforce,” Mott’s report notes. ” It can also be challenging for drivers to verify a rider’s age.”

About 13 percent of parents reported that their teens, ages 14-17, had ever used a ride-sharing service, either alone or with another teen. For parents of 18-year-olds, the number was 31 percent.

So what were parents most worried about? The safety of the driver was a top safety concern, Mott reports, with 73 percent of parents responding that they’re concerned about speeding or distracted driving. More than half of respondents – 59 percent – said they worried about the driver being under the influence of drugs or alcohol.

The poll also found that 67 percent of parents are concerned about the risk of sexual assault. All in all, 70 percent of parents believed that teens should be at least 18 years old to use a ride-sharing service alone or with other teens.

“Parents should empower their teens to feel comfortable to refuse a ride if something does not ‘feel right’ about the car or the driver,” Mott researchers emphasized in the report.

Still need to use ride-sharing apps? Consider these three top safety tips to make it as safe as possible.

“Once in a car, teens should use the app or pay attention to the route taken by the driver to make sure they are not heading to a different location,” the report authors recommend. “If that were to happen, parents should instruct their teen to ask the driver to immediately stop the car and let them out. Should the teen feel they are in any danger, they should call 911 for emergency help.”

Though the ride-share user should be aware of where the driver is headed, parents can also play a role, too. “Parents can also use technology to track the route of their teen to make sure the ride goes as planned,” Mott notes. “Having teens text or call their parent at the conclusion of the trip is always a good idea.”