A mom of two shares her opinion on middle school dating and sheds light on why she'd allow her kids to start dating that young. 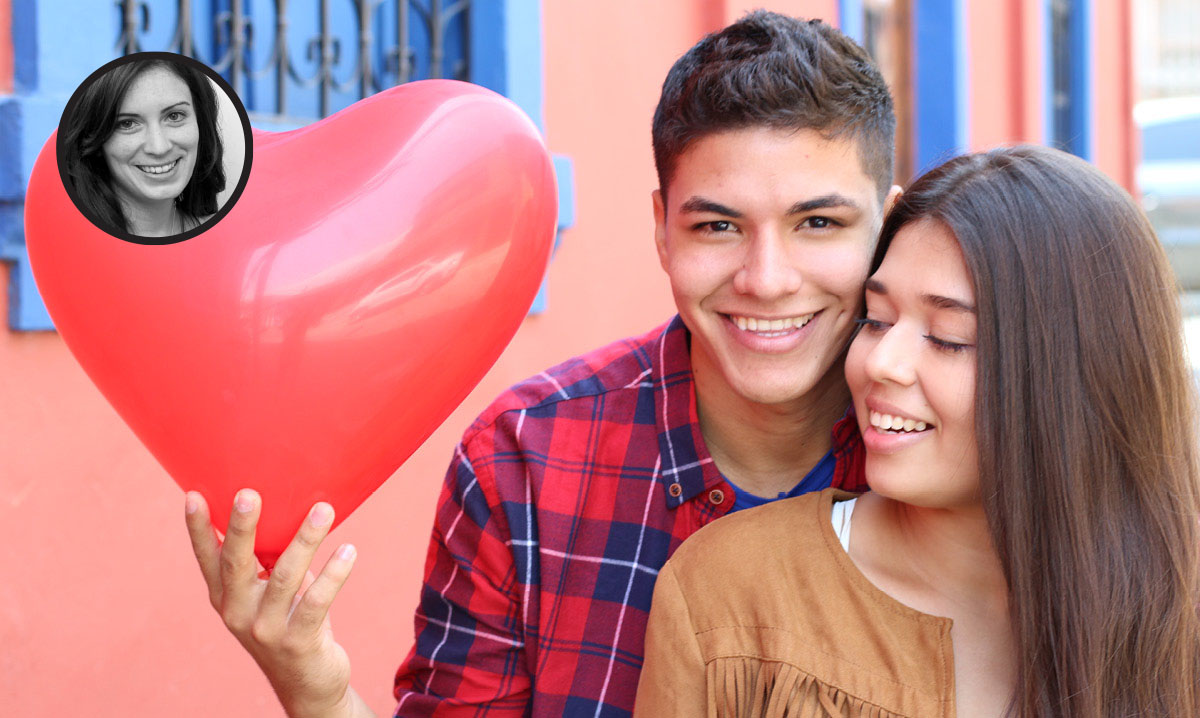 “If a girl gives you her scrunchie, then you’re dating.” “If you aren’t dating someone by sixth grade, you won’t be popular.”

When my son started middle school, I was shocked to learn that many kids are “dating,” and their relationships – however immature they may be, as seen from the quotes I’ve overheard from his friends above – mean a lot to them.

I shouldn’t have been surprised. A friend once told me that her son’s fourth-grade teacher had to ban dating in her class because “all the kids were coupling up” and it was becoming a distraction. By sixth grade, it’s apparently a given.

Tween and teen dating isn’t the boogie monster we think it is, though. The earliest dating is usually entirely innocent – as in, the kids aren’t even seeing each other outside of school – and some studies show these young relationships can have big benefits. So the idea of choosing a magical “right” age to let kids start dating? It seems foolish, ignores the fact that kids develop at vastly different rates and sets a precedent that won’t pay off in the long run.

At this age, parents don’t get much say, anyway. My kids and their friends can list off endless middle-school “couples,” and I highly doubt these relationships are parent-sanctioned. Instead, most of it happens only in texts, Snaps and video chats – and, even with monitoring apps, kids are always a step ahead of us in finding new ways to be discreet.

While 11- or 12-year-olds may be interested in the “status” of having a boyfriend/girlfriend more than anything physical, there are always exceptions. But research into teen sexual activity leaves me unconvinced that parental rules against dating will have any meaningful impact on it.

Instead, experts consistently tout the power of open communication and parents who provide factual information, offer moral guidance and are available for discussion without getting on a soapbox.

Still, the “we can’t stop it anyway” argument isn’t the only reason to accept adolescent dating. One study of middle schoolers found that early romantic relationships have a “unique and significant” influence on kids’ lives, the Wall Street Journal reported, with young people who had problems such as depressive symptoms or fighting becoming mentally healthier after dating someone who is emotionally healthy. Another study found that teens whose parents were available for advice and conversations about dating had “warmer, closer, more positive romantic relationships,” the WSJ reported.

But parents who shut down that conversation by making dating off-limits lose that opportunity. They also miss out on the chance to give teens the tools they need to be safe, informed and make healthy decisions. Research shows adolescent dating can help shape kids’ identity and prepare them for more positive adult relationships, the U.S. Department of Health and Human Services notes.

The autonomy teens develop over their emotional and physical decisions also matters – after all, when they’re old enough for more mature relationships, they’ll be the ones setting the boundaries.

And if your tween faces a breakup – or worse – but can’t talk to mom or dad about it since she wasn’t “allowed” to date to begin with? An emotionally immature kid is left without a support system to lean on, which can be a recipe for disaster.

As with any new stage in our kids’ development, we’ll have to mitigate the risks as best we can with ground rules and monitoring. But I’d rather be the parent who sits at the food court while my son or daughter has a “date” at the mall, or who drives the couple to the movies and pays for the tickets, if it means I get to be there for the heartbreaks, too.

What do you think about middle school dating? Would you allow your kids to date in middle school? Tell us your thoughts in the comments and read another mom’s opposing viewpoint, here.