No, Parents Should Not be Friends With Their Teens

Lynne Golodner, a Huntington Woods mom of four, says definitely not. Instead, she tries to draw lines and remain a cool, connected parent. 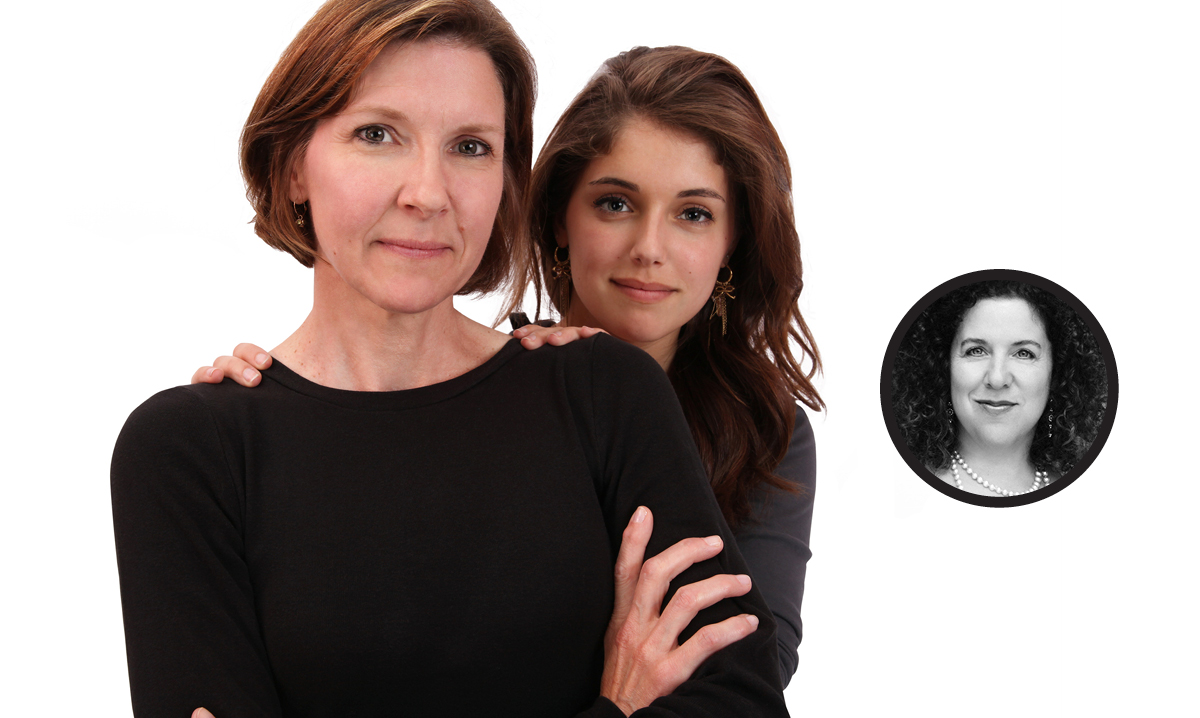 I utter this phrase on a fairly frequent basis to my four teenagers.

While I love them more than life itself and we are incredibly close, I keep the line between parent and child eminently clear.

The latest occurrence happened when one of my teens too cavalierly shot a comment my way that I would never have dared say to my own parents. Jaw dropped, eyes wide, I peered at my child and said those five words, followed by some variation of “you can’t speak to me that way; I am your mother.”

Some parents may have a hard time with this, especially in the social media era where we literally “friend” our children on Facebook or Snapchat.

When I hit my teen years in the 1980s, I thought my parents were antiquated, out of touch and totally uncool. Still, we were very close compared with my friends and their parents. We said “I love you” daily and talked openly about a lot of things. They were present, interested and knew my friends. My house was the place all of us congregated.

But there were clear lines of hierarchy; lines I didn’t cross. I never swore in front of my parents, let alone at them. Topics like drinking, drugs and sex were off-limits – and if they found out I did any of those things, I would deny, deny, deny.

Not so with my kids.

Just the other day, one of my teens asked if they could have a romantic interest over when no one was home. When I said “no,” the retort was, “Then how can I ever hook up?”

But when my husband and I caught our daughters about to smoke marijuana, we were unequivocally opposed to a) breaking the law and b) engaging in drugs. “You smoked pot when you were my age,” came the retort, and I immediately regretted being so open.

It wasn’t relevant to them that pot was less potent back then, or that we did it more rarely than kids today. Knowing we did it chipped away a little at this role of authoritarian parent.

I’m comfortable saying no, grounding, taking away phones, hearing the words “I hate you,” and not giving in to tantrums. I frequently utter the words “blame me.” I am fine being the bad guy.

Parenting is a role of great significance and weight. It is my job to make sure my children are protected from harm and nurtured toward building confidence to go off on their own and make a difference in the world.

My oldest is 17, and I wonder what it will be like a year from now, when he is legally an adult and does not have to listen to us. My parents used the rationale that if they were paying for my life, they had some say in it, and I resented that – even though I appreciated their funding.

The adolescent brain is not fully formed until age 25. At that magical moment, will this relationship shift toward a friendship model?

Even as I see the age of 50 on the horizon and remain incredibly close to my parents, I see and respect that there is a line between them and me. They deserve, and receive, my respect because they are my parents. If I disagree with them, I do it respectfully. It just feels right.

I hope my children remain close to me, and I guess I believe that this relationship, while it might move closer to friendship as they become parents themselves, should still retain a modicum of distance. Respect the wisdom and experience of what comes before us – and parents will always be one step ahead.

Do you agree that parents should not be friends with their kids? Read the opposing viewpoint here and then drop your thoughts in the comments.