The Tween Thong Debate: Her Choice or Too Young?

One mom wrote in asking whether she should let her tween wear a thong. She asked for other mom's opinions and they've chimed in with their advice 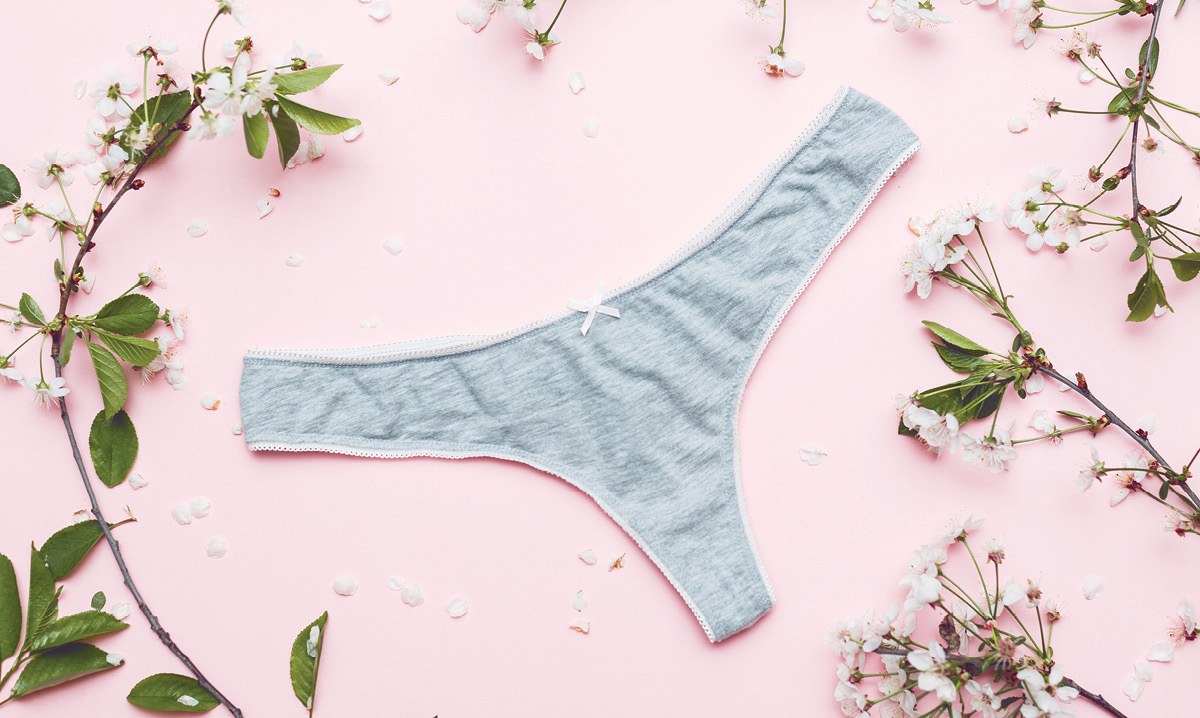 Each month, we pose a parenting question from local moms and dads to local moms and dads. This month, one mom is concerned about her tween daughter’s desire to wear thongs and asked if she should allow it. Here’s what other local parents have to say on the issue.

My newly tween daughter is begging for thongs instead of cotton panties because she says all the girls in her school wear them. I’m horrified at the thought! I know my mom would say no and that would be the end of the discussion. Should I at least consider it since she is getting older? Would you?

Wow. Glad to know I am not the only one. I can’t wait to hear opinions. I wonder if my personal response (which is a hard NO) is actually making too much to-do over nothing. – Angela F.

Not comfortable, and she’ll probably figure that out soon enough. Buy a pair for her and let her have a go at it. I would negotiate some restrictions on wearing them for health reasons prior to the purchase. Sometimes you just have to pick your battles. – Karen G.

She’s the one wearing them. If she’s comfortable enough to ask, I don’t see the big deal. I wear them because I like how they feel and look with clothes, and that’s it. My oldest is 13; I’d let her wear whatever makes her feel best. It’s her body. – Tara T.

I would let her know of the health risk of wearing thongs. Consider making her an appointment with your family doctor and share your concerns. Tween is too young. I’m against wearing it myself and I’m past my teens. – Doreen B.

Town bikini waxer here … allow her to wear the thongs. Our foundations have less to do with having sex and more to do with what makes us confident. I hate to see the stigma that if a woman wears “sexy underwear,” she’s loose. Let her explore. She’s coming into womanhood. – Tiffany P.

I’m guessing maybe because leggings are the in thing, and they show panty lines. My choice would be seamless undies for a tween if lines are what they are worried about. I would let a teenager have thongs, but on their own dime. – Mary P.

She feels comfortable enough to ASK you instead of going behind your back, so … maybe one pair to let her try them out and also a seamless pair like the others have suggested. It’s not something I’d personally see as a “battle worthy” issue. Do what feels right in your heart. – Star S.

12-year-old in my house. She wants the trends that I don’t care to buy, she does extra chores to earn the money to buy it herself. – Colleen W.

It’s just underwear. Not a permanent life choice. Not like she’s asking for a tattoo. Maybe go over hygiene and whatnot. – Shar E.

I also have a tween girl and, to tell you the truth I felt the same way – but then stepped back and thought about it. Nobody really is going to see them … right? And it helped my daughter feel older (like she won, lol), and we had the best afternoon, we went to PINK. They had a sale – 10 pairs, $35. And the ones she picked (again, lol) were fun ones with smiley faces, lemons, hearts … nothing serious. And I feel it helped us be a little closer, because what could possibly be more fun than picking panties with your mom? But it made her feel respected as a young lady. This is a very tough age, but I think it helped (her) know I respect her. – Liz C.

I would be asking my daughter why she feels the need to feel/be sexy at that age. It’s not underwear, it’s lingerie. No one’s going to see it – well, they won’t see her cotton panties either (which are also far better for feminine health). There will be plenty of time to be/act older later. Enjoy being a kid. – Carly P.

U.S. News & World Report have released its rankings of the best children's hospitals and three Michigan pediatric hospitals have made the cut.
Read more
Attractions

One-third of U.S. children take nutritional supplements — but whether they need to is another question. Get yourself educated on children's vitamins.
Read more
Tweens & Teens