Why Smart Teens Do Dumb Things

Blame their brains. Here's a look at the reasons and what you can do. 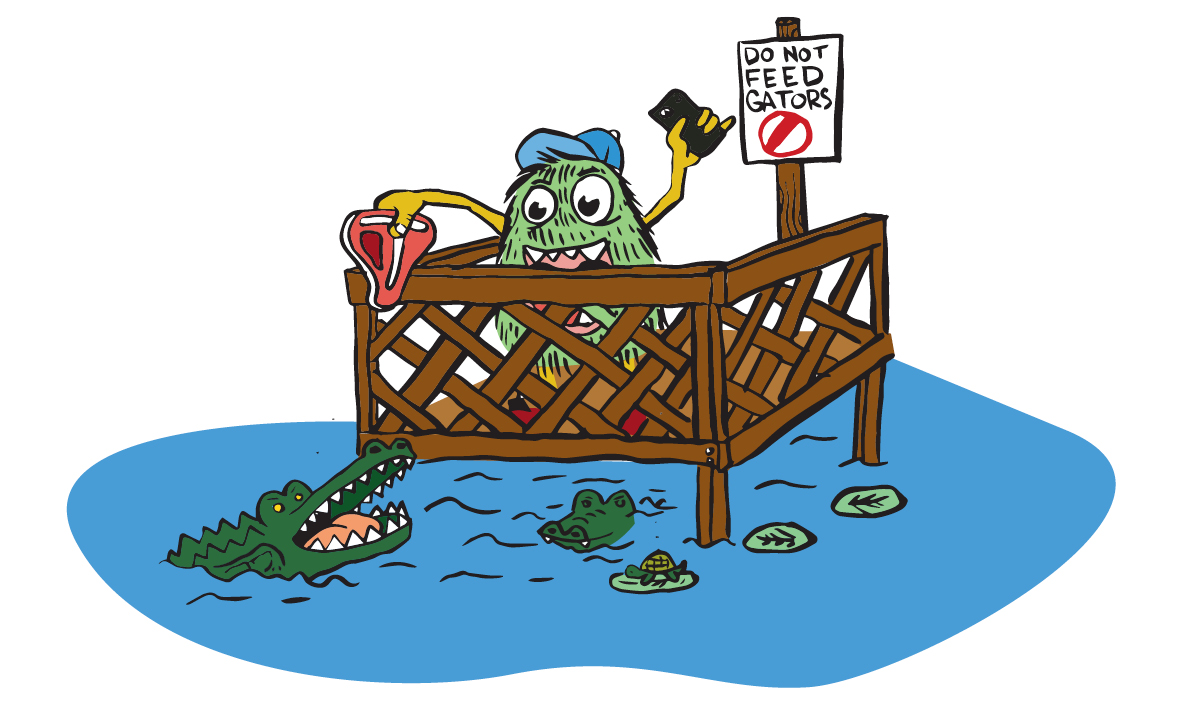 When your son or daughter hits middle or high school, it seems like everything you told them about right and wrong goes out the window. From YouTube challenges to shoplifting, kids pull plenty of risky stunts, even though they “know better.”

But as frustrating as it can feel to parents, there’s more going on than hormones and peer pressure. Literally, your kid’s brain is rapidly developing.

Ashton Taylor, a child and adolescent psychotherapist with Henry Ford Health System based in Novi, delves into the details of not-so-smart teen actions.

Running a yellow or red light with friends in the car. Stealing a cheap product from a store when they’ve got enough cash in their pocket. Messing up someone’s front lawn.

None of it’s brilliant. But, Taylor explains, it’s not shocking, either.

“Things like toilet papering or egging houses is a teen’s way of testing boundaries and seeking thrill,” she says. “Teens believe they are untouchable and (getting caught) ‘won’t happen to them.'” Sometimes, kids can put it in perspective – after an egging, for example, they might realize, “That wasn’t really as cool as I thought. I probably shouldn’t do that again.'” But unchecked actions can ramp up.

Riskier behavior, Taylor says, starts in middle school and worsens into high school and beyond, around ages 16-21 – from vaping, Robo-tripping (abusing over-the-counter cough meds like Robitussin) and web-broadcasting attempts to eat a Tide Pod or spoonful of cinnamon to sexual risks and social-media bullying.

What’s behind all these adolescent antics? In her book Inventing Ourselves: The Secret Life of the Teenage Brain, released in May, British neuroscientist Sarah-Jayne Blakemore sums up what researchers have been confirming over the past decade or so: “They’re actually signs of brain development.” In other words, something neurological is going on that causes kids to act more reckless.

“They want to fit in, especially with ‘influencers,'” she adds. “When they see them doing it on YouTube or social media, they think they can, too.”

“Teens learn through experiences rather than being told in the classroom or by their parents,” Taylor says. That said, talking openly with kids early on is key – starting around ages 9-10 with “things like your body changing and wearing deodorant,” she notes. That warms kids to broaching more “extreme” topics later on.

Sharing your own examples can help, Taylor says, but bear in mind “how things are different today.” She emphasizes “being empathetic” and “not jumping to conclusions.”

Still, remember, “Validating feelings does not mean they are encouraging the behavior,” Taylor says. “The more teens feel understood and less judged, the more likely they are to have open conversations with parents.”

When consequences are needed, those “depend on what the behavior was.” So, if it entails a car ticket or accident, “taking the car away is appropriate.” And if the legal system gets involved, “Parents should not protect their child from this and try to get them out of it. Doing so will only reinforce bad behavior.”

Through it all, maintain that calm, respectful approach, “Saying something like, ‘It’s not fun for me to have to punish you, but it’s also my job to teach you right from wrong.'” That yields a much better result than yelling. “The minute parents pull the power card is the same minute their child will shut down,” Taylor says.

Make it a point to talk to your child about his or her brain, too, and what it’s up to. As Blakemore writes, “The adolescent brain isn’t a dysfunctional or a defective adult brain. We shouldn’t demonize adolescence – it is fundamental to who we are.”