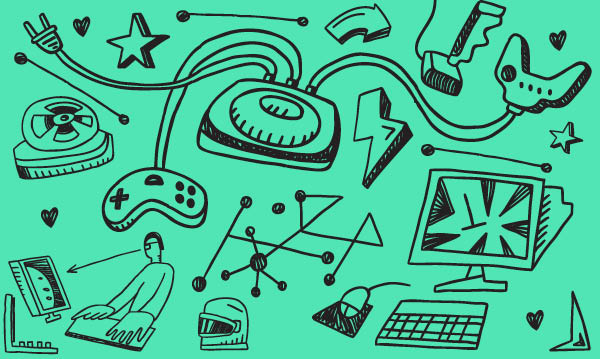 Summer can be a bummer for kids – and parents – who need to find ways to fill the long, lazy days. Gone are the days when neighborhoods are chock full of kids roaming the streets. Whether both parents work or there’s a grownup home during the summer, kids and parents are looking for fun, well-run, supervised activities where kids can enjoy their vacation, meet new friends and try things they might never have a chance to during the school year. That’s what Franklin Athletic Club’s well-known summer camps offer to families. They are known far and wide for a reason – few other facilities can offer the variety and quality of programs Franklin does.

Franklin is most well known for its sports camps – swim, tennis and particularly basketball. “We offer nine weeks of basketball camps by Nike and the Pistons Academy,” says Camp and Junior Programs director Lori Allmacher.

In addition, Franklin staff keeps an eye out for trending interests among kids and their parents who belong to the club, and base their offerings on that. That means a constant stream of fresh ideas for camps, Allmacher says. For example, this summer they will offer an App and Game Design Camp, a yoga camp, a robotics camp, several dance camps, and a KidsCast video camp, where kids will create and share a video about the goings-on at camp on a given day.

“We have kids who are more computer savvy, while some kids are more sports-oriented,” Allmacher says. “It’s just about finding things that they all will like.”

Another feature that sets Franklin Athletic Club’s camps apart is its flexibility. Camps are available by the day, half day, or week; kids can come for one day or the whole summer, depending on the family’s needs. While other facilities that offer camp require deposits and commitment weeks or months ahead of time, Franklin Athletic Club can accommodate signups as late as the day of camp, although Allmacher stresses it makes planning much easier when parents can commit ahead of time as much as possible. Staff asks for a credit card at sign-up, and then doesn’t bill until the Friday before camp starts, in case plans change. And if you’ve ever had that sinking feeling of leaving a miserable kid at a camp they do not want to attend, it’s important to note Franklin allows families to change their child’s camp if your ballerina decides she actually wants to take flag football instead.

Franklin Athletic Club has been doing camps for 25 years, and have it down to a well-planned science by now.

“Ever since we opened, our camps have gotten bigger, and now we’re really just good at it,” says Allmacher. “It’s all about having fun. This is a kid’s summer, their time off, and we try to fit as much as we can into that time.”