The Truth About Obsessive-Compulsive Disorder

Why it's not just a personality quirk – and how families can find help. 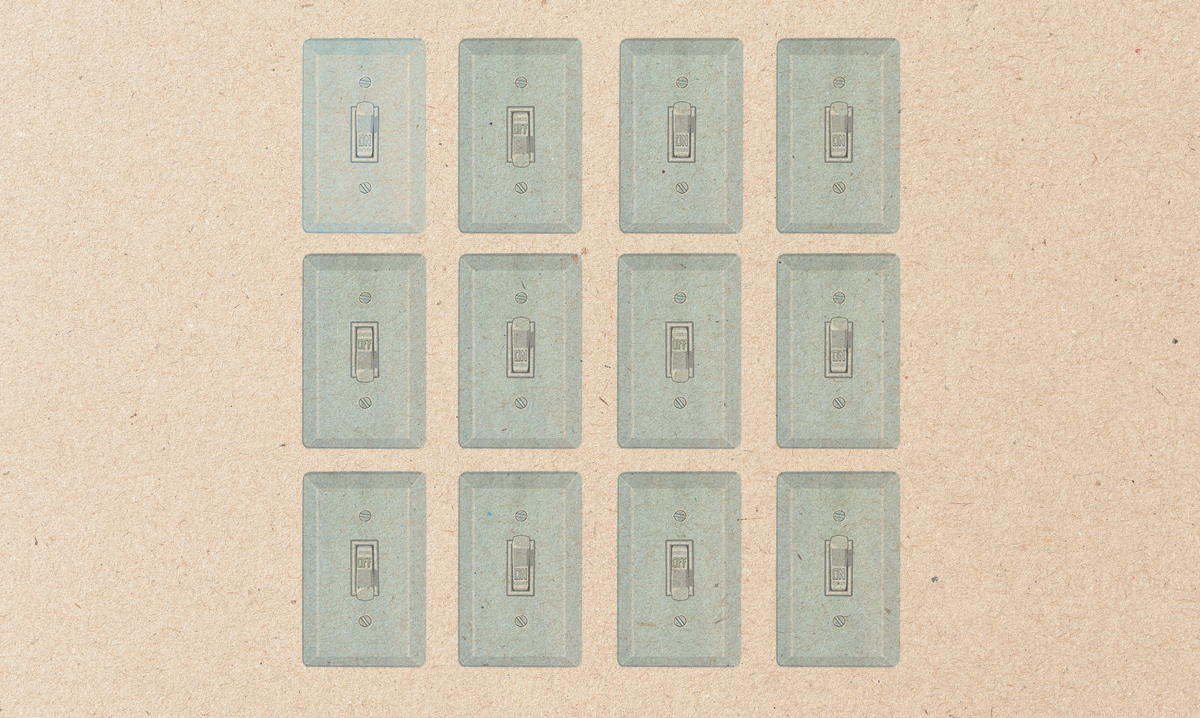 You’ve probably heard it before – or even said it yourself. Often, people use the acronym for obsessive-compulsive disorder to explain away the quirky or over-the-top things they do or say. “Sorry, I’m OCD about germs,” for example, might be used by a mom at the park as she reaches for the hand sanitizer. A teen might say she’s “OCD” about checking Instagram.

But the struggle is real for people diagnosed with obsessive-compulsive disorder, and experts say the casual use of “OCD” can trivialize that struggle.

“It’s not fun or funny to suffer from OCD,” says Roberta Warren Slade, president of The OCD Foundation of Michigan. “You cannot ‘be a little’ OCD; it’s not an adjective. It is brutal, devastating, crippling, debilitating and on and on.”

Obsessive-compulsive disorder, which affects an estimated 2 percent of adults and around 1 percent of children, causes uncontrollable, recurring thoughts and behaviors that must be repeated over and over. According to the National Institute of Mental Health, symptoms can include common obsessions like fear of germs or a need to have things in symmetrical order – and common compulsions can include counting or repeatedly checking door locks or light switches.

OCD can occur alone or be accompanied by other mental health conditions such as anxiety, depression and tic disorders. Treatments can include cognitive behavioral therapy, medication or both.

While many people are aware of the term OCD, it’s still a poorly understood condition, Slade says.

“The public still sees it as excessive washing/cleaning or being overly organized,” she says. “You have celebrities extolling their OCD tendencies, like ‘Khlo-C-D’ where Miss Kardashian shows the joys of being super-organized and color-coordinated.”

That sort of trivialization of the disorder is “absolutely harmful,” Slade emphasizes. “People should not use the term casually. That does not help ‘normalize’ it,” she says.

The casual use of the term can also further misconceptions about the condition. Though OCD is often associated with cleaning and keeping things organized, the Centers for Disease Control and Prevention explains that OCD behaviors may happen to involve cleaning, but that usually someone with the disorder is more focused on the compulsion – repeating one thing over and over – than on staying organized. Plus, symptoms change over time, and the same person’s compulsions could be totally different the next month.

“Mental illness should be understood and accepted as real illness. Abnormalities in the brain should be viewed as no different than abnormalities of the heart, lungs, kidneys or pancreas,” Slade explains. “It needs to be taken seriously and not minimized. A person living with mental illness can no more ‘get over it’ than someone with heart disease or diabetes.”

When children suffer from obsessive-compulsive disorder, parents must walk a fine line between supporting the child and not assisting with their compulsions.

“(Parents) need to learn as much as possible about OCD,” Slade says. “They must not blame or punish a child with OCD, but learn the best ways to understand and support the child. As hard as it sounds, they must not enable the child by reassuring or assisting with rituals.”

And when parents themselves have OCD, “the whole family suffers,” she says. Proper treatment is key – but the negative stigma surrounding mental illness can sometimes stop that from happening.

“Absolutely there is negative stigma associated with mental illness, and it does inhibit sufferers from seeking treatment,” Slade says.