Turning Negatives Into Positives When Interacting With Kids on the Spectrum 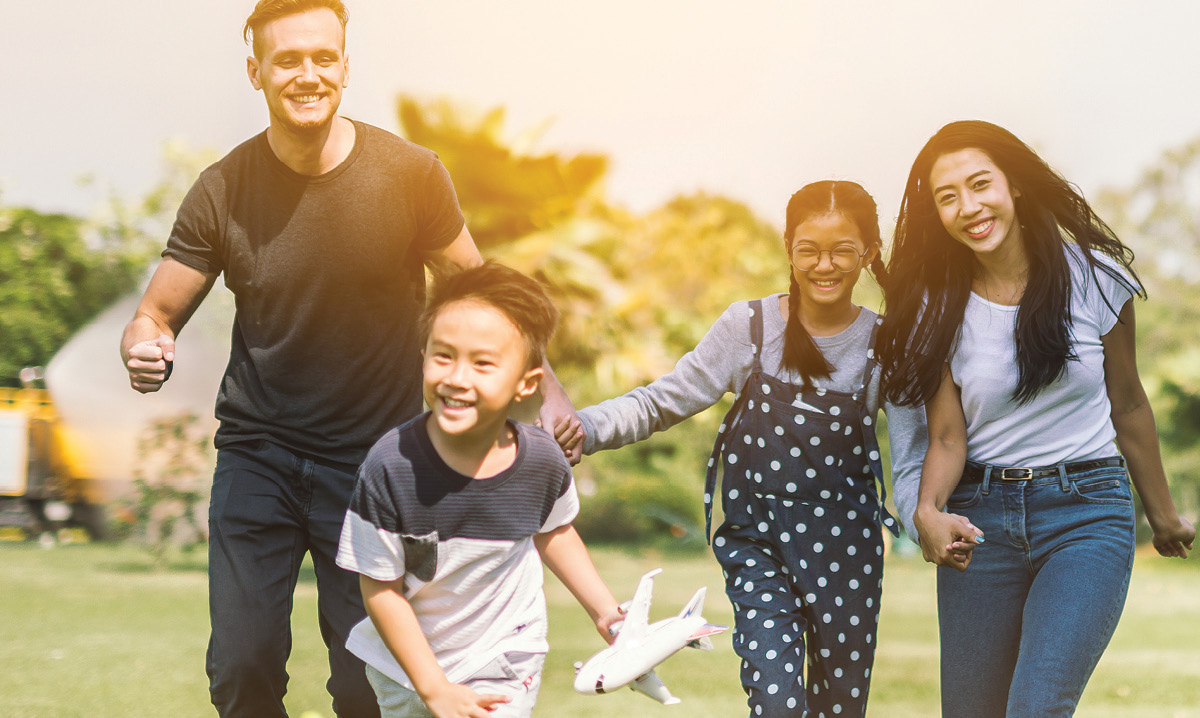 When a child misbehaves or resists transitioning to a new environment, it can be kneejerk for parents to unleash the “don’ts.” This can be particularly true for parents of children with an Autism Spectrum Disorder, says Lisa Bingham, M.Ed., BCBA, LBA, Clinical Director of Gateway Pediatric Therapy‘s Lansing clinic.

“It’s easy to respond with a ‘don’t do that’ or a ‘you can’t use that’ when a child acts out, but those statements make it hard for kids to know what they should be doing instead,” Bingham notes. “We counsel parents to turn their statements from negative ones to positive ones whenever they can.”

She uses walking to the car as an example.

“Rather than telling a child not to run, the parent could say to the child, ‘I would like you to walk with me to the car,’ or ‘let’s use our walking feet through the parking lot,'” Bingham notes.

She stresses the importance of then celebrating even the smallest victories when the child behaves in the way the parent asked. She advises parents to be specific with their praise indicating that when the child hears and understands expectations, he or she will better know what to do in the future.

“It could be as simple as saying, ‘I like how you told me you wanted water. Let’s get some,'” Bingham explains. “Or it could be saying something like, ‘that was really cool how you picked up the train. Let’s keep going.'”

Bingham acknowledges that it can sometimes be easier to look at what a child isn’t doing and more difficult to pick up on what the child is doing.

“It’s easy to see the toys that aren’t being picked up, the food that isn’t being eaten, the tears and frustration over being unable to express wants and needs, or not being understood,” she says. “When I work with parents, I encourage them to look at what steps can be taken to turn around that view and pick out the positives of their child’s behaviors and actions throughout the day.”

Bingham advises parents to endeavor to make themselves “givers” versus “takers” by finding ways to ensure the child knows that by interacting with the parent, he or she will gain access to good things.

“This happens when parents avoid taking things away,” Bingham explains. “If something needs to be removed, look for something that can be offered instead.”

As an example, if the child loves to watch television and often does so in the morning, the evening prior parents could place the remote control in a place known only to them. Once the child has gotten ready for the day, the parent could provide the remote to him to watch an episode of his favorite show before leaving for the day.

“This way you provide access to the TV instead of having to turn the TV off or interrupt the action of watching TV in order to get the child ready,” Bingham says.

Similarly, using positive reinforcement can be another way for parents to adopt this giver mindset.

“If a child is playing with his train set but it’s now time to leave, the parent could tell the child to pick one train to take with him or offer a preferred snack or toy,” Bingham notes. “This can help teach the child that the end of a preferred activity does not mean the end of all good things.”

For more information on the services provided by Gateway Pediatric Therapy, call 248-221-2573, send an email toinfo@gatewaypediatrictherapy.com or visit its website at www.GatewayPediatricTherapy.com/our-approach.