Kids with autism and their families can head to participating AMC metro Detroit movie theaters to see these films in a sensory friendly environment in 2017. 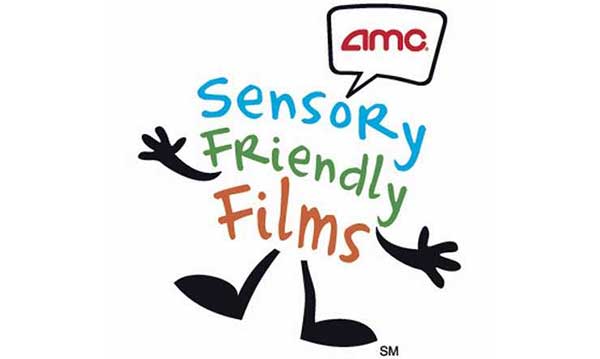 For families of kids with autism, a trip to the movie theater to catch a flick might seem impossible, but thanks to AMC Theatres’ Sensory Friendly Films series, together with the Autism Society, they now have a very special opportunity.

Their program boasts a “safe and accepting environment” for kids with autism, with the lights turned up, and the sound turned down – perfect for children with sensory sensitivities. Attendees are even able to stand up, shout, sing, walk and dance around the theater during the movie.

Browse the list of screening dates and details for the 2017 Sensory Friendly Films series below, showing at the three participating metro Detroit movie theaters. These showings are now on the second and fourth Saturday of each month (family-friendly movies) and Tuesday evenings (for older audiences). Show times are 7 p.m. Tuesdays and 10 a.m. Saturdays.

Note: Check ahead in case films listed below have changed. Also, these movies range in ratings, so check out the film details and ratings before attending a showing. The Tuesday evening shows are those rated for teen and adult audiences. We have not listed films rated R.

This animated flick follows Bodi, a Tibetan Mastiff who is next in line to protect a group of countryside sheep, but has other plans for himself. But when Bodi encounters his father’s nemesis, he must save his family and friends from harm. Can he do it while still following his own dreams?

Experience the explosive war between man and ape when Kong: Skull Island hits theaters for this action-packed installment.

Beauty and the Beast

“Be our guest!” The Disney animated flick Beauty and the Beast comes to life in this live-action adaptation starring Emma Watson.

A group of ordinary high school kids who are infused with special powers must harness these abilities to save the world in this reinvention of the Mighty Morphin Power Rangers.

Alec Baldwin is the voice behind the briefcase-carrying boss baby in this animated flick, narrated by his 7-year-old brother, Tim.

An man fights his mother for custody of his niece, a mathematical prodigy, in the story Gifted. Watch what unfolds when this movie hits theaters in April.

Smurfette and her friends discover the biggest secret in Smurf history as they race through the Forbidden Forest in this sequel to The Smurfs.

The Fate of the Furious

The eighth installment in the Fast and the Furious series takes Dom into a world of crime that he can’t escape so easily. The gang will “face trials that will test them as never before,” AMC’s site notes.

Guardians of the Galaxy Vol. 2