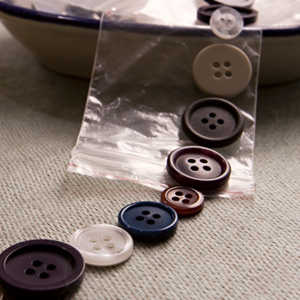 The renown six-day celebration of thought-provoking cinema is best for grown-ups – except on this special day. Starting at 11 a.m., a mix of 10 brief animated films, music videos and documentaries will delight and engage filmgoers young and old (recommended for ages 6 and up).

Films your family will see include:

Clocking in at between three and eight minutes long, the clips offer a short and sweet introduction to independent and experimental films. One documents a cat's daydream; another follows a cosmonaut's search for a lost teddy bear into every corner of the universe. A computer-generated 3D film made in 1971 offers a glimpse of old-school movie-making techniques.

Established in 1963, the Ann Arbor Film Festival is the longest running independent film festival in North America. The main show, which runs March 27 to April 1, 2012, showcases independent and experimental films from all genres. This year's program, in honor of its big anniversary, features an assortment of new films, as well as favorites from the festival's history.

Tickets to this family collection of short films cost $5 per person and are available at the door or online (online reservations require a service fee).