Here are 18 of the best family Christmas movies worth watching with your family this holiday season. 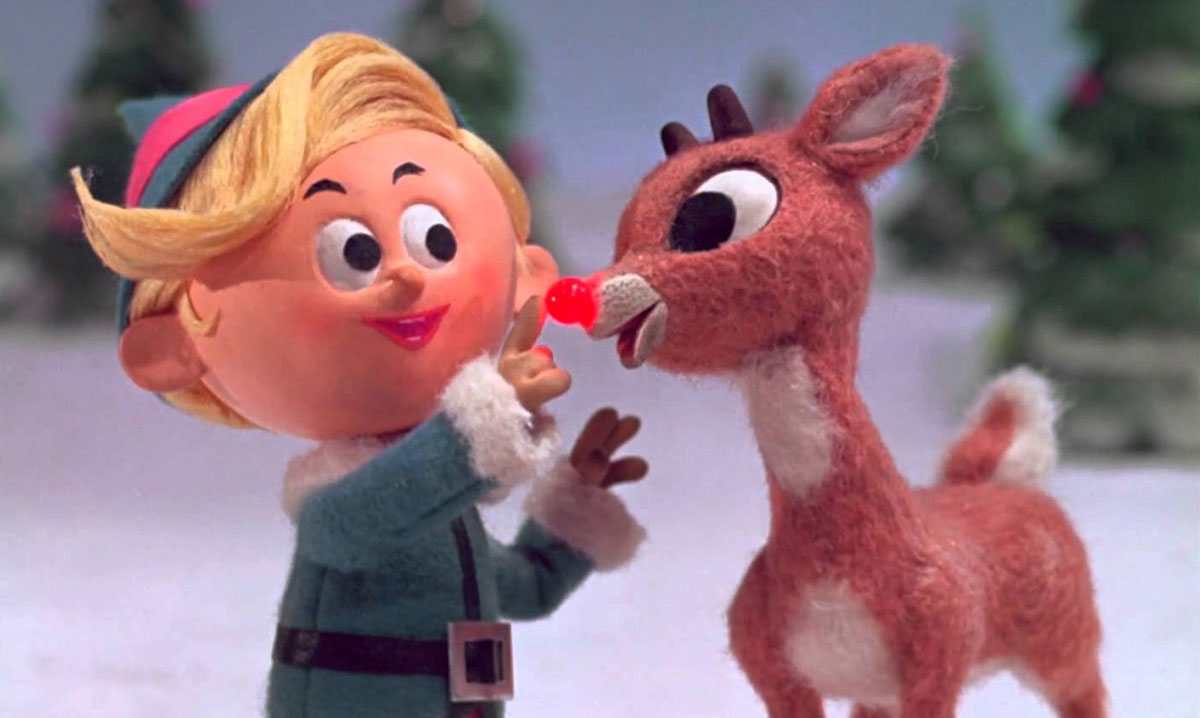 When it comes to holiday traditions, there’s no doubt that one tradition revolves around watching a movie or two with your family to celebrate the season.

In 2017, my husband and I introduced our son to one of our go-to holiday shows: Pee-Wee’s Playhouse Christmas Special. I know, I know. It’s not really a movie, but it’s holiday-themed and pretty fantastic.

Elf is another one of our holiday faves. We love it (as do so many other families) – but we often forget how many other holiday flicks deserve our attention.

Take a peek at some of the best family Christmas movies to watch this holiday season, and if we missed your favorite tell us in the comments.

This Netflix original tells the story of a brother and sister who accidentally crash Santa’s sleigh and must help the wise-cracking elf save the holiday.

The Nightmare Before Christmas

What happens when Jack Skellington, the king of Halloween Town, discovers Christmas Town? He kidnaps Santa and tries to control Christmas in this Tim Burton gem.

This stop-motion animated TV movie features “Santa’s ninth reindeer” — one of the most beloved Christmas characters — on his quest to seek acceptance for being different.

It’s the Muppets’ twist on the classic tale of Ebenezer Scrooge and his encounter with the three ghosts of Christmas — featuring Kermit, Miss Piggy, the Swedish Chef and all your other favorite Muppets.

“You’ll shoot your eye out!” He may have been warned, but that didn’t stop Ralphie from pining for a Red Ryder BB gun. Will he get the one thing he longs for on Christmas morning?

George Bailey is a frustrated businessman who wishes he’d never been born. An angel from heaven visits him on the eve of Christmas to show George just what life would be like without him in it.

It’s only 25-minutes long — perfect for the wee ones in the family — but this Peanuts flick is a classic. Watch Charlie Brown discover the true meaning of Christmas in this holiday film.

Full disclosure: This is one of my all-time favorite Christmas movies! It’s another TV short, great for the little ones to watch, about a greedy magician who is after Frosty the Snowman’s hat.

Christmas with the Kranks

The Kranks, who are hardcore Christmas celebrators, decide to skip the celebration altogether when they find out their daughter won’t be home for the holidays. But when she changes her plans, they duo has to kick it in high gear to prepare.

This one is for a bit of an older audience, but it’s definitely worth watching this holiday season. An uptight businesswoman travels home with her boyfriend to meet his family: an eccentric bunch led by mom Sybil Stone, played by Diane Keaton. What you don’t realize right away is that Sybil is dying and this is her last Christmas. It’s a heartbreaking yet beautiful holiday film.

How the Grinch Stole Christmas!

Sure, you can watch the live-action adaptation from the year 2000, but why not catch the original animated TV short instead? The Grinch may have planned to steal Christmas from the Whos of Whoville, but he never planned to have his heart grow by three sizes.

When an old man who claims to be Santa Claus is jailed for insanity, a young attorney comes to his defense to argue that the man is, in fact, who he says he is.

I must admit that I’ve lost count of how many times I’ve watched this movie starring Tim Allen as a man who accidentally kills Santa Claus on Christmas Eve — and is magically made his replacement.

Jingle All the Way

Every parent can relate to the quest to find your child’s must-have toy on his holiday list. And that’s exactly what this dad is trying to do in this ’90s flick starring Arnold Schwarzenegger.

While your kids probably don’t know who Macaulay Culkin is, we’re sure you remember him as the adorable Kevin in this family favorite. Things get crazy when Kevin’s parents accidentally leave him at home during Christmas vacation.

Based on the children’s book by Chris Van Allsburg, in this film, a young boy journeys to the North Pole on the Polar Express — all while learning about friendship and the spirit of Christmas.

A father who can’t keep his promises dies in a car accident. One year later, he comes back to life as a snowman and is given a second chance to make things right with his son before disappearing forever.

The Search for Santa Paws

Santa has lost his memory and it’s now up to a few magic dogs and an elf to help him and save Christmas.