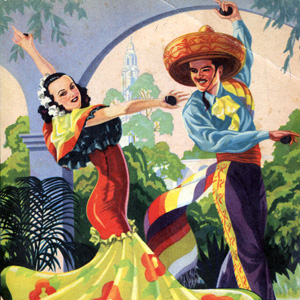 Families traveled from all over the country to the world’s fairs of the ’30s in an attempt to get a sought-after glimpse of America’s future. Now, you and your family can travel to the past to see how these fairs changed life in America, because from April 27 to Sept. 2, 2013, The Henry Ford Museum of American Innovation in Dearborn will be introducing Designing Tomorrow: America’s World’s Fairs of the 1930s.

You and your little ones can look forward to seeing building models, architectural remnants, era-oriented furniture, ephemera, period film footage and Elektro the Moto-Man robot among the vast number of artifacts at this neat, vintage exhibit.

See the Metro Parent listing for more on Designing Tomorrow: America’s World’s Fairs of the 1930s at the Henry Ford Museum of American Innovation in Dearborn.