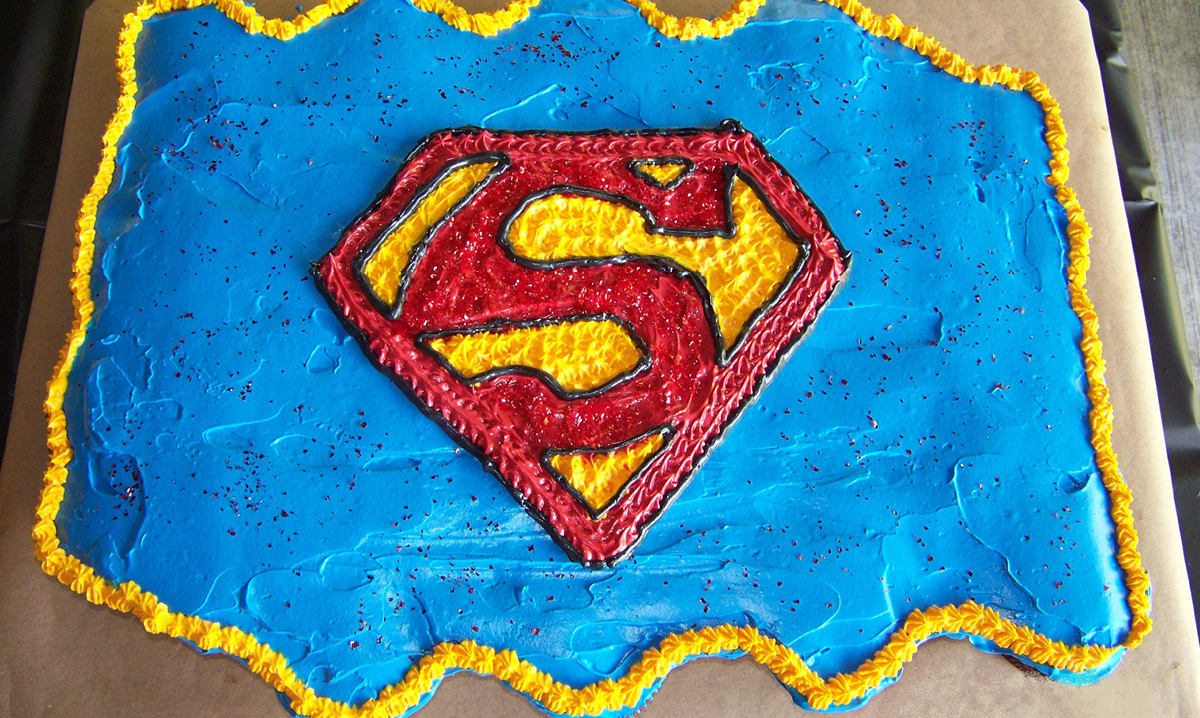 Every party needs a theme – whether it expresses a child’s interests, favorite color or most-liked movie. These motifs are the starting point for the rest of the planning. Looking for a little inspiration? We asked our Facebook fans to weigh in on parties and share their most successful themes. Straight from our wall to you, here are the top 10!

Bring your child’s favorite board game to life. Katie Mann from Brighton did just this when she recreated Candyland for her daughter Kenzie’s first birthday. Parties like are all about detail and setting the scene – in this case, giving kids the feeling they’re walking through Gumdrop Mountains and Lollipop Woods. And Mann delivered mouth-watering results!

For starters, she filled jars with bright candy, strung up gumdrops and used colorful pieces of paper to recreate game board pieces all over the floor. Candy packages held silverware, straws and decorations. And, to further sweeten up the décor, Mann set up a Christmas tree, decorating it with candy-shaped ornaments. Candy, color and creativity – the perfect combination for any kid’s special day.

Food fights have been known to happen in school lunchrooms, but imagine an entire party that lets kids make a complete mess – without getting detention. That’s exactly what Jeanette Trosell from Allen Park threw for her sons Daniel and Anthony one summer.

This “messy” party included pudding painting, a dip in the “mashed potato pit” and a spaghetti pool. The kids spent the afternoon diving into one edible mess after the other. And a massive food fight ensued when kids began popping balloons filled with Jell-O.

And the best part of the festivities – the Sundae Slip ‘n Slide – gave kids a chance to slither down a Slip ‘n Slide covered in chocolate sauce, whip cream, sprinkles and cherries. Once they were ready to clean up, they washed up on a regular Slip ‘n Slide.

3. Superheroes to the rescue

Incredible speed, strength and X-ray vision: What’s not to love about Superman? Like most young boys, Elijah, loves superheroes. So, for his fifth birthday, mom Jennifer Martini-Wackler decided to throw him a superhero party at a local park near their Auburn Hills home.

Each child that was invited wore a costume or T-shirt of his or her favorite superhero. No party hats here: Kids received homemade masks to wear as they zipped around the park – some with superhero capes.

Nyree Cheff of Trenton, mom of Ava, noticed a lack in Peter Pan-themed decorations at the store. So she found other options to create Never Neverland at home. Large posters of Peter Pan adorned the walls, in addition to fairies and green balloons. A treasure chest overflowing with small telescopes, gold coins, eye patches, treasure maps, skull bandanas, necklaces and Peter Pan goody bags added to the decor – and fun!

Children were encouraged to dress up like characters from Peter Pan, to, including Pan, Captain Hook, Wendy, fairies and pirates. They also took part in a pirate ship craft – and competed to bust open the Tinkerbell pinata.

5. Let’s go to the carnival

For 5-year-old Kaylee’s birthday party, mom Shawna Griffith of Dexter threw her a carnival-themed party, equipped with all the goodies and games you’d find at a local festival.

On the menu were hotdogs, popcorn and cotton candy. The kids were given tickets to play games, which included bucket toss and duck pond, and then received party favors as their prizes. And don’t forget the bounce house! Griffith suggests hiring a clown or other entertainment if it’s within your budget. Either way, bringing the carnival home is great fun for the kids.

Rochester mom Nicole McGill gave her daughter Tiana more than the sleepover she wanted for her birthday: She gave her a backyard campout by setting up tents in the yard and roasting hot dogs and marshmallows over the fire.

The girls made purses out of duct tape, had a scavenger hunt and played flashlight tag when the sun went down. Camping essentials – such as colored duct tape, a flashlight and some treats – were given in goody bags.

McGill even made a creative alternative to a cake that was a replica of little girls in sleeping bags. McGill frosted graham crackers and decorated them like sleeping bags and added mini vanilla wafers for the girls’ heads, decorating every one differently to represent each girl in attendance. Mini pretzel sticks were used in the center to look like a bonfire.

Kids’ initials as a birthday party theme? When your child’s initials happen to be P-J-S, it’s the perfect theme. Amy Stasak from Commerce Township threw a pajamas-and-pizza party for her son Parker’s fourth birthday – and it was all about the letter “P” when it came to food and party attire.

From pizza to popcorn, pretzels, pineapples, peanuts and pita chips to the pajama dress code, Stasak used her creativity to come up with this cute idea. Kids dug into the snacks, watched Toy Story 3 on a projector and hung out in their pj’s.

Throwing themed parties is all about expressing your child’s interests at that particular time in his or her life. For Sarah Hirsch from Clawson, mom of Elena, now 8, it was important to incorporate her daughter’s love for music into her special day. So she threw her a pop star party.

Hirsch invited her daughter’s friends to come over in their best “star” attire, which made for quite the fashion show. The girls got to strut their stuff, showing off their funky outfits.

And no superstar party would be complete without the chance to rock out with some karaoke – and dance the afternoon away.

When it came time for West Bloomfield mom Lisa Massat to throw her son his seventh shebang, she decided on a scavenger hunt. Kids were divided into three groups, with four to five kids in each – and given colored bandanas to distinguish one team from the other.

Each team got the same clues, but started their hunt at different spots in the house to avoid overlapping. An adult tagged along with each group to assist with activities that involved videos or photos. Some clues has the children finding and cutting specific things out of magazines or locating the CD player and dancing to a specific track, while being taped.

Once all of the clues were answered correctly, the kids ended up in the kitchen, with pizza and cupcakes in the shape of the number seven awaiting them.

Who knew fruit could help create such a cool party theme? For Milan mom Kelly Robertson Notar, throwing her daughter Ryan a birthday party required a bit of originality – with strawberries as the main element.

No Strawberry Shortcake included (Notar has a no-character policy for her kids’ parties); rather, a candy buffet with strawberry-crush soda, strawberry salsa, strawberry spinach salad and strawberry cake kept the theme going.

In addition, the table was adorned with berry baskets for holding silverware. These later were used as favor baskets for the kids.

Feeling stuck indoors? Get the entire family on their feet with these free online workouts!
Read more
You