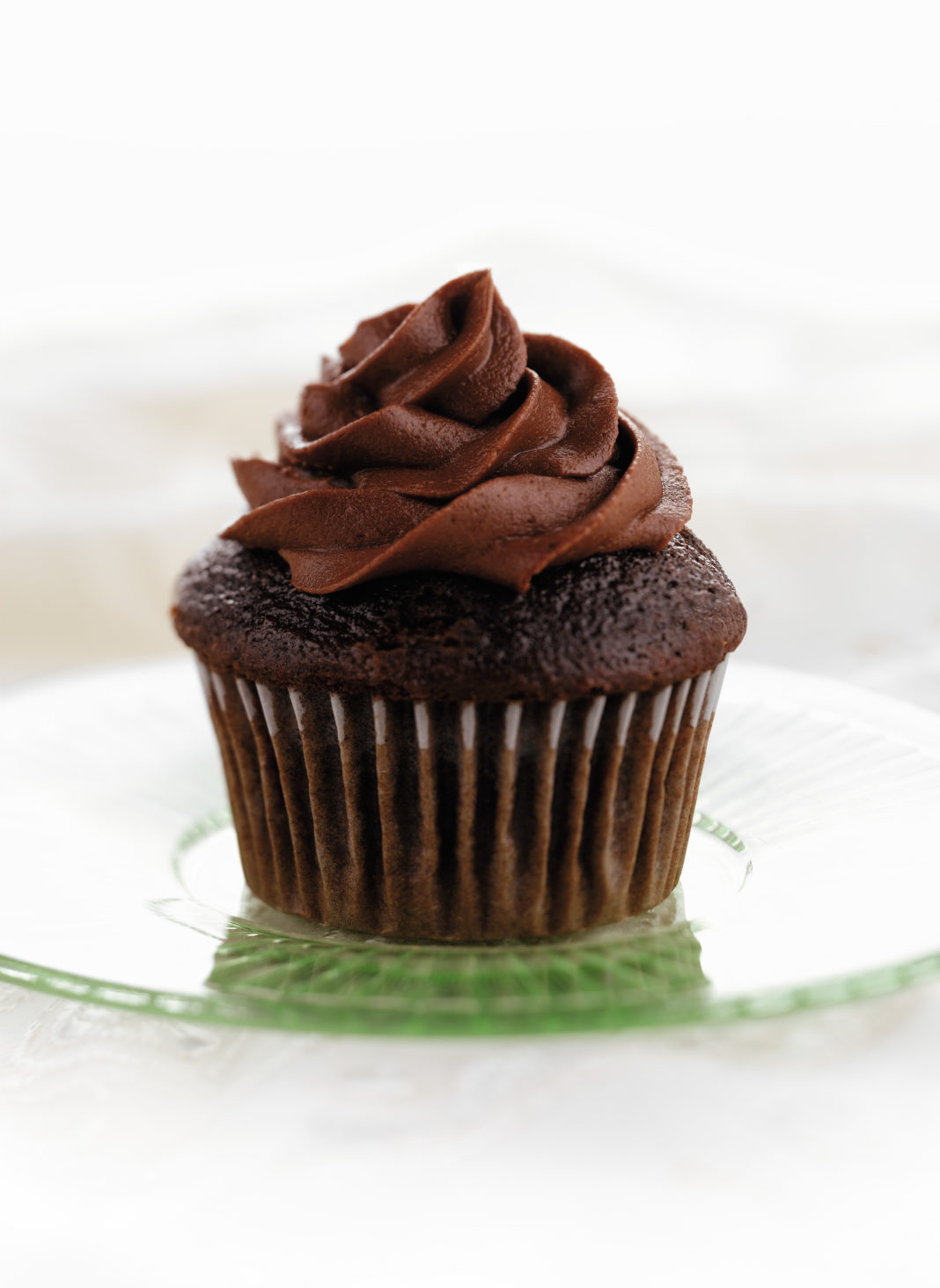 Those of us who have waited until the last minute to get dad’s Father’s Day gift will likely be rushing out to purchase an old standby – ties, tools, golf balls, gift cards.

Instead, consider this tasty option from local Just Baked cupcakes. They’ve introduced three variety of cupcakes in father-lovin’ flavors just in time for Father’s Day, and we at Metro Parent were lucky enough to get samples.

First off, our favorite – The Guinness Cupcake. Even for dads that don’t bleed Irish green, this ones a delight. Rich devil’s food cake is infused with Guinness Beer and frosted with Bailey’s cream cheese frosting. There’s actually a little extra frosting piped into the middle. So worth a beer (or cupcake) gut.

Next up is the The Big Oink. This one will make any bacon-loving dad flip his lid. Bacon is a big trend in baked goods. It’s that whole salty-sweet thing that hits all of your taste buds at once. In this incarnation, devil’s food cake is topped with bacon-infused chocolate ganache and topped with a piece of candied bacon. Trust us: It may sound gross, but it’ll bring out your inner oinker.

Another salty-sweet offering is a perfect marriage of some of dad’s favorite junk foods. The Big Game also includes devil’s food cake, but it’s topped off with chocolate ganache and salty pretzel, potato chip and nut pieces. Go team!

Just Baked has more than 50 varieties of cupcakes on their menu at seven metro Detroit locations. In addition to their flagship outlet in Livonia, they are also located in Ann Arbor, Twelve Oaks Mall in Novi, Canton, Royal Oak, Brighton and Troy. Check them out for a Dad’s Day gift to truly satisfy a foodie father.