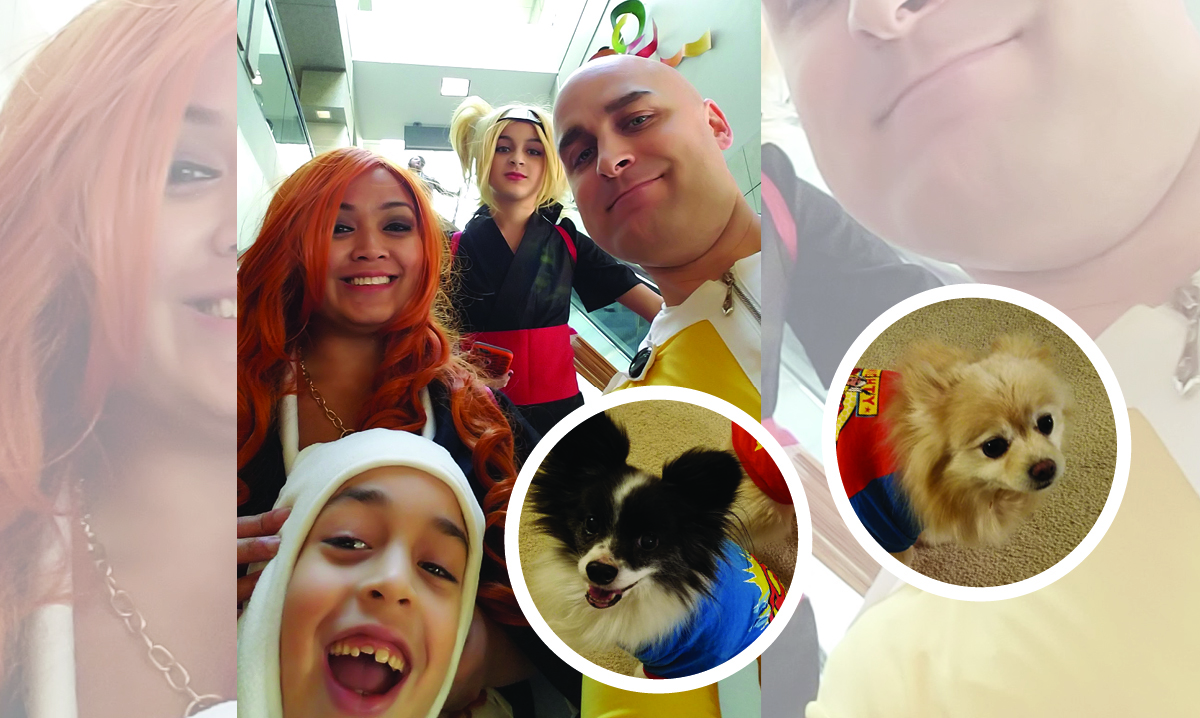 A new brick-and-mortar comic store is set to spring into action in Plymouth this month, and it’s a true mom-and-pop shop.

Sanctum Sanctorum Comics & Oddities is the brainchild of local parents Stefanie Dioso and Chris Hicks, who started selling online in 2015. What began as a hobby is now a full-time gig – on top of mom’s alter ego as a registered nurse, that is.

“Our store was conceived with the idea that we could create a colorful atmosphere showcasing the characters and heroes from various eras to welcome all ages,” says Dioso – “whether you are a child now, or a child at heart.”

At the shop, named after the residence of comic character Doctor Strange, expect to find a big selection of comic books – including golden, silver, bronze and modern-era titles – along with graphic novels, action figures, designer toys and art prints. Plus, peruse picks from the owners’ 12-year-old daughter and 10-year-old son.

“Katrina has her own anime section,” Dioso explains, “and Christian does his weekly children’s comics.” Creating the store has been a way for the entire family to share their love of comics with each other – and, now, metro Detroit.

“Kids can find toys and books related to popular children’s characters,” Dioso says, like Scooby-Doo Where Are You? (Christian’s favorite), the Fairy Tail manga and Princeless series (Katrina’s choice) – and lots of toys and comics, from Marvel and DC to movies and TV shows. Expect plenty of indie comics, too, including Image, Black Mask, IDW, BOOM! Studios and Oni Press.

“In July, we will have a cover produced by Marvel, exclusively for our store, for The Amazing Spider-Man #1,” Dioso adds. “We will have a release party for it.”

Sanctum Sanctorum Comics & Oddities
Slated to open in June; check ahead for latest